Following the infographic from a couple of days ago, HTC released yet another teaser of the upcoming One mini smartphone. A photo capturing the device's corner on HTC UK's official Twitter profile comes with a word that the little brother of the Taiwanese flagship will break cover on July 18. 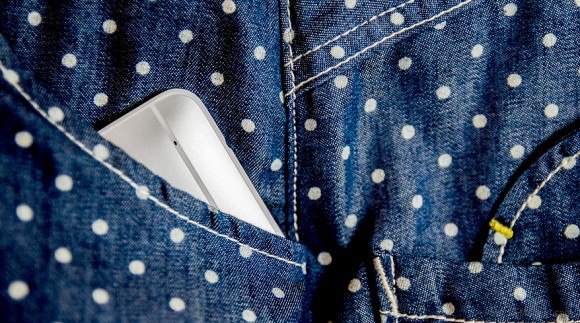 The sneak peak of the HTC One mini falls right in line with the numerous leaks from the past. The smartphone sports the same design as the "regular" One, save for the featured polycarbonate around its edges.

Rumored specs of the HTC One mini include a dual-core Snapdragon 400 SoC, 4.3" 720p display, a gig of RAM, and 16GB of built-in storage. The 4MP UltraPixel camera from the flagship One is also said to be on board.

With the HTC One mini set to be unveiled in the coming hours, be sure to check back for the full scoop on the device.

Htc one is anounced . I think this is the One max as they show a pocket and the one max ost probably will not be a pocketable phone