HTC has responded a lot of questions on Twitter about its plans about Android 5.0 Lollipop. The new version of the OS was detailed a while ago, but its official premiere was yesterday with the Motorola Nexus 6 and HTC Nexus 9 devices. 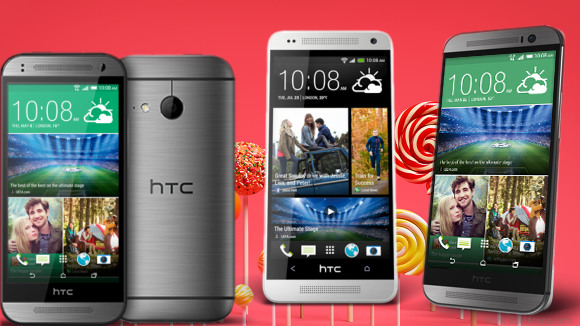 HTC says it will be announcing the complete list of compatible devices, so those four might not be the only ones getting the latest Android OS version. We bet the HTC Desire Eye will be getting the same treatment, as well as some of the latest Desire smartphones. Hopefully the HTC One Max users won't be forgotten either.