AT&T's pre-order plans for the metal-clad HTC One made their way online slightly ahead of schedule. The smartphone's order books will reportedly be opened this coming Friday, on April 5. 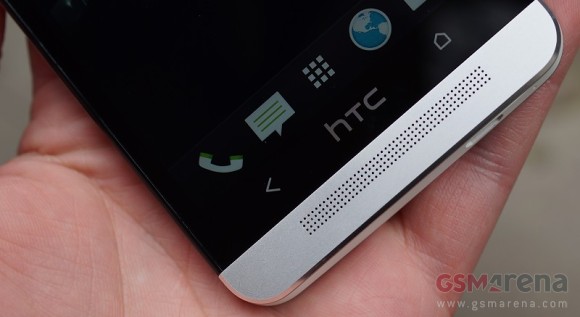 Users who want to enjoy the aluminum unibody of the HTC flagship will have to prepare $249.99 for a device with 32GB of built-in memory - exactly the same amount AT&T will be asking for the Samsung Galaxy S4. The AT&T exclusive 64GB version of the handset will cost $299.99. Both price tags require a two-year commitment to the carrier.

Because the Nexus blows?

In europe the HTC One costs (off contract) 670 euro. On contract for 2 years with a standard max 30 euro a month it still costs 300 euros with some carriers. Y U WANT SO MUCH MONEY. but still want the phone haha