The HTC One on Sprint has received a software update, which bumps up the version number to 1.29.651.10. The main change in this update is an improvement in the Back and Home key sensitivity. 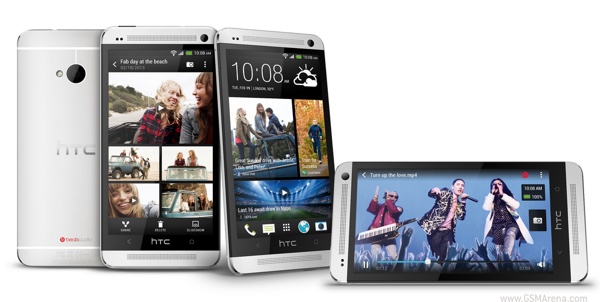 The HTC One has a minor issue where the capacitive keys below the screen often don't respond properly because the touch targets are seemingly not big enough. This update fixes that by possibly increasing the size of the target, making them easier to activate.

Other changes include improvements to BlinkFeed and a new Sprint Zone client.

Any word on a similar update for ATT?

whats the cost of the phone?