HTC One X for AT&T pricing and availability now official

AT&T officially announced the pricing and availability of the LTE rocking, HTC One X. The smartphone's pre-orders will kick off this Sunday, April 22, with retail availability scheduled for May 6. 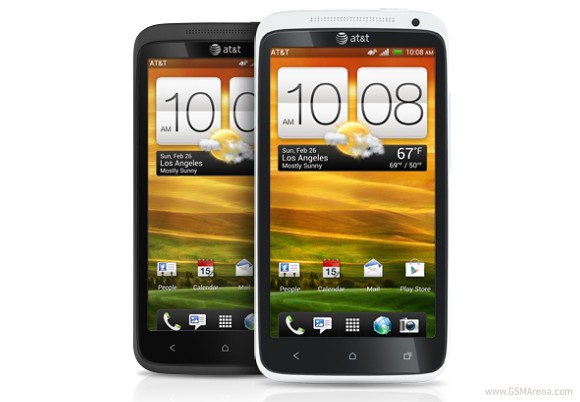 The HTC One X for AT&T will be priced at $199.99 with a two-year contract - quite an acceptable amount, given the technology, packed into the smartphone.

Naturally, AT&T has released a promo video to mark the occasion. Check it out below.

As you probably know, the HTC One X for AT&T differs significantly from its globally available sibling. The U.S. bound device packs a Snapdragon S4 chipset with two Krait cores, clocked at 1.5GHz - a sharp departure from the Tegra 3 of the international version.

You can see our extensive hands-on of the HTC One X for AT&T here, and some video footage of the device here.

I struggle to find the link between Apple vs Samsung with a story about the HTC One X, which is an awesome phone BTW.

Got my One X last week. Awesome phone!! Once again HTC (my 4th HTC phone) did a good job. Battery is though a topic. Yesterday there was a patch coming in. They are working on the task allocation to the companion processor... let's see... otherwise,...