HTC Opera UL could be the official Facebook phone

Facebook might be working on a Facebook phone after all, despite repeatedly denying any such plans. A reliable source told Pocket-lint that HTC is working on a device codenamed Opera UL. 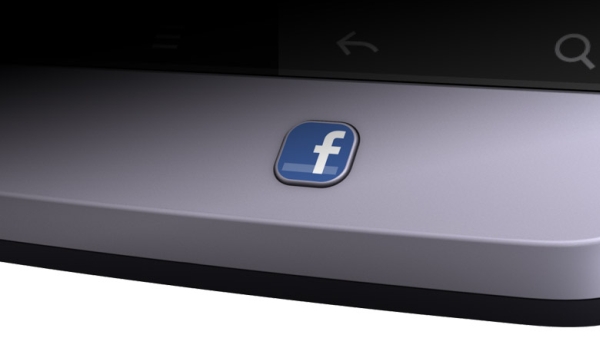 The phone in question has appeared in the NenaMark2 results database and what we learn is the phone is powered by a 1.4GHz (probably dual-core) Krait processor with Adreno 305 graphics and sports an HD display. It's currently running on Android 4.1.1 Jelly Bean. 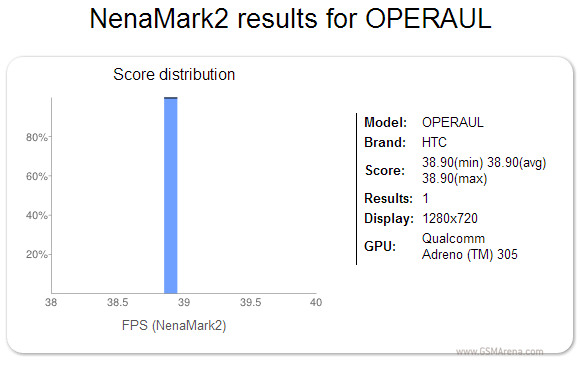 It seems Pocket-lint have no reason to doubt their source and we should probably be listening for a word from HTC and Facebook in the indefinite but not so distant future.

is yhis phone waterproof and shockproof with beats buit in??

I will never understand graphs which show only 1 bar

If it works without internet,its most welcome....