HTC released its unaudited earnings report for the fiscal Q3 of 2013. The Taiwanese company recorded its first ever net quarterly loss by going in the red by $101.2 million. 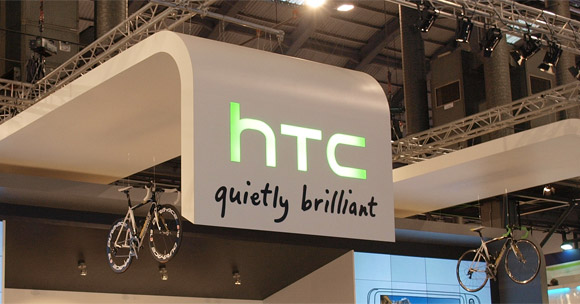 The loss came from revenue of $1.6 billion. It is not a surprise, as a report from last week suggested that poor financial performance is in the pipeline. HTC had supply shortage issues with the One mini, while its bigger brother reportedly failed to meet even the company’s own expectations.

Now this should be a good example to all other OEMs to *Listen to what customers demand* OEMs doesn't decide what's in and out, what's in demand and what's not and "what's good for business" :D but the customers do!

Hopefully, the HTC One Max will a removable battery, SD card slot and maybe a not so overpriced price tag. Now, all HTC needs to do is, drop that 4 MP camera and go for 13 or 20 MP cameras. That's it if HTC wants market share.

Will only get worse if they keep being insensitive to what the people really want! We want Phablets, Not butterflies (ugly ones at that). The fact is that the only reason I'm reading this is because of the Max coming. We want size, not a million ...