HTC posts more teasers of its One smartphone

HTC has felt that teasing its upcoming One smartphone in a quick video just wasn't enough and has decided to release some additional photos. 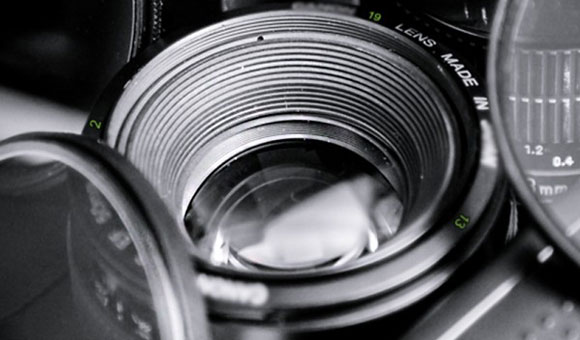 The photos in question hint at the phone's features such as the phone's mouthwatering ultrapixel camera, quad-core processor and stereo speakers. The speakers will even be front-mounted if the leaked press photos of the device turn out real and not a hoax.

Check out the photos and tell us if you can make out any other clues to the HTC One specs sheet.

According to some rumors, the latest flagship device from HTC will be up for grabs starting from March 22 and the smartphone will be priced at $300 for 64 GB variant and $200 for the 32 GB model in the US. Naturally, those prices only come if you are willing to sign a two-year contract.

The time when we'll get to know all there is to the HTC One is tomorrow at the company's simultaneous press conferences in New York and London. We'll be there, so stay tuned. The event starts at 10:00 AM EST (New York) and 3:00 PM GMT (London).