HTC deals with shortages, ramps up One production

HTC, having put its legal troubles and component shortages behind it, is ready to double up its production of the HTC one this month, in anticipation of what it hopes to be a "high-end sales" period during the coming months. 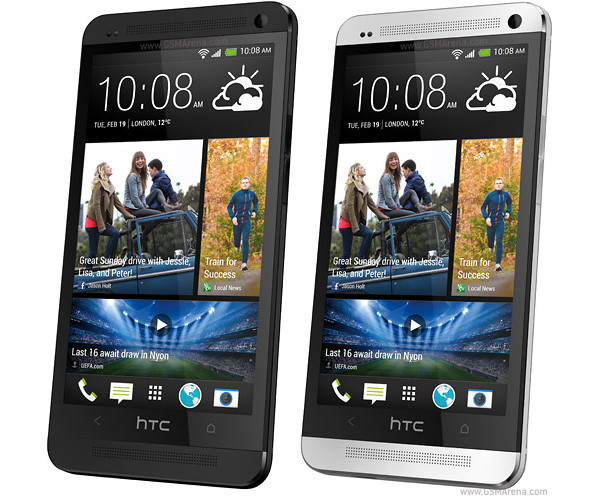 The HTC One, which was unveiled on February 19, hopes to turn the tide of falling HTC stock prices, which saw a 37% annual decrease due to less than stellar sales of its former flagships, among those the HTC Butterfly.

The Butterfly has seen a 50% sales increase in Japan after having its on-contract price cut to zero two weeks ago. Here's hoping that HTC will be able to right the ship for a strong summer sales quarter.

LMAO! LCD cannot touch Amoled. And if you"you meaning only online trollers that care the most" are so dissatisfied with the colors of Amoled then go to settings, display, walla. Almost the exact same accuracy as LCD except with still all th...

Also SD cards in fact very important to many users. Where do people get that from? that's like the people that claim people dont use nfc and bluetooth still a lot. 32gb is good, but in today more is still easily useable. You have 320k and lossless mu...

You literally just made and endless ramble on how the One is better because you like the way it looks better while also making false statements. Looks is preference and the S4 is only considered ugly by online trollers. Never once have I come across ...