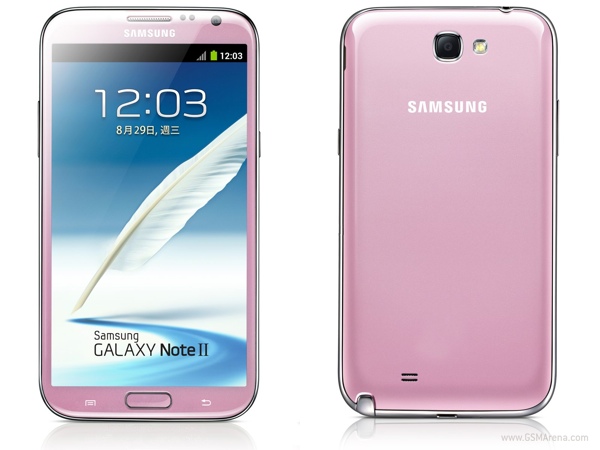 The entire front and back of the phone gets the new shade of pink, which is lighter than the one we saw on the original Note. The stylus also gets the new color treatment. Other than that the phone is identical to the other color models.

Samsung is yet to announce the phone and so far it exists only on the company's Taiwanese website. More details regarding availability should be released soon.

i kno i got this

That's just you being closed-minded. Nokia didn't innovate color selection. Nokia simply offered different hues in a time where no one seemed interested in them anymore. Samsung determined there was enough interest to have a go at it themselves.

Yes...nokia lumia looks wonderful in different colours while galaxy s3 and note 2 look good in white blue and black...no requirement of being colourful....this is for nokia lumia only...