HTC releases another video to tease U; squeeze all the things!

HTC posted another teaser in anticipation of its upcoming device thats set to be announced in Taiwan on May 16. The HTC U 11 will feature some new touch-sensitive edges that can interpret gestures into actions. HTC feels that this touch-sensitivity would be best exemplified by various clips of people squeezing things.

Dog toys, burger buns, fruit, and staplers: these are all things that we apparently like to squeeze on a regular basis. Thrown into the montage is a shot of the smartphone in question right at the 3-second mark. 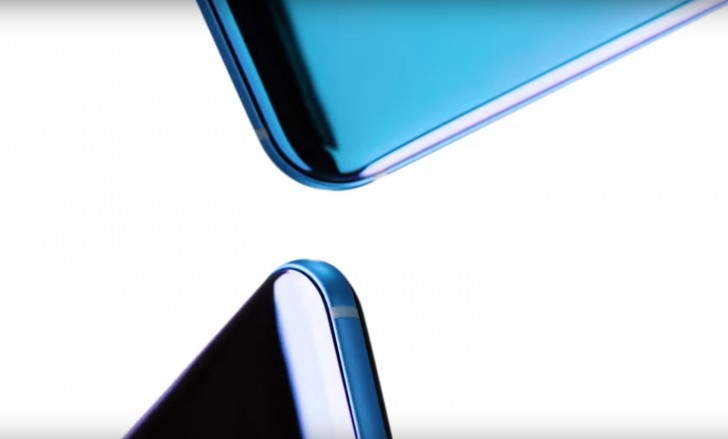 If the color is any indication, it looks like we can expect to see same deep, reflective blue paint job that weve already seen on the HTC U Ultra. The video ends with Squeeze the Brilliant U, and reminds us of the announcement date.

As previously leaked, the HTC U 11 will be offered in five colors: white, black, blue, red, and silver. Note that not all colors will make it to many markets. Also according to leaks, the HTC U is expected to sport a 5.5-inch QHD screen, Snapdragon 835 chip, 12MP camera, 16MP selfie shooter, is said to have Bluetooth 5.0, and either 64 or 128GB of expandable storage.

It's no secret that I'm a fan of Samsung devices but I'll always commend HTC for their many innovations cause real recognizes real.

I'd be more happy if they include AMOLED display instead of LCD Stereo speakers will be awesome but it will be like HTC 10 stereo speakers than like on M9/M8/M7 I got used to live without headphone Jack so not a real problem for me. as I'm using ...

i think htc is thinking that it is samsung . sorry to say but it doesnt even come close . highly priced , over rated piece of shit !!!!!