After the infamous death grip issue with the Wi-Fi on the HTC Sensation, it seems the users of this phone have one more thing to worry about. According to several users on the Internet, the HTC Sensation is suffering from an issue with the touchscreen where it becomes unresponsive after some time and fails to register some of your inputs. There is currently a 65 page thread on the xda-developers with 650 posts discussing this issue with a large number of users claiming their Sensation indeed has the aforementioned issue, suggesting that it is not limited to just a few handsets or that few people aren't applying enough pressure on their screens. 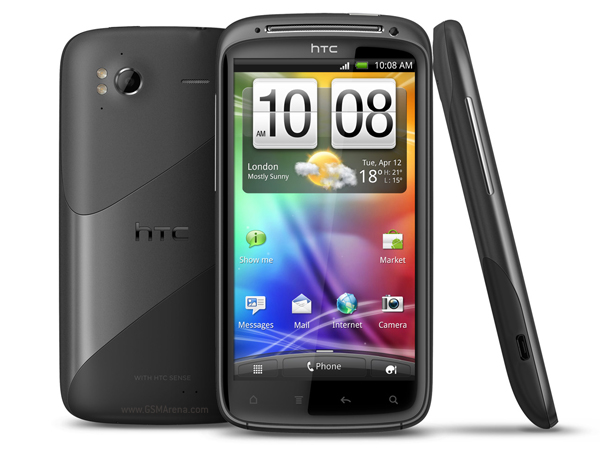 The issue seems to culminate over a period of days. Brand new phones seem to work perfectly until about a week later when the touchscreen loses its mojo and fails to register some of the inputs. This is most noticeable on the lock screen where the phone refuses to open when you try to slide the ring as it keeps slipping away.

When users tried to contact HTC regarding this matter, they did not get any answer from the company. HTC Support suggested some users to perform a factory reset but that didn’t help. Trying to replacing the handset hasn’t helped either, as some users, currently on their third or fourth Sensation, are still suffering from this issue.

We are also hearing reports of some other issues with the phone most notably with the camera, where it tends to restart the phone when you click a picture. All this suggests that the firmware on the Sensation is terribly buggy at the moment.

What is disappointing is that the Sensation is the flagship device of the company and is supposed to represent the very best HTC has to offer. But right now it seems the phone was rushed to the market without proper R&D, probably to compete with the Samsung Galaxy S II, which, although not faultless, is doing much better. Unfortunately, as with the Wi-Fi death grip issue, HTC is yet to admit the problem and give any solution to it.

Is your Sensation also suffering from the touchscreen issue? Or do you have any other issues to report? Let us know in the comments below.

My HTC ONE XL screen would not respond no matter what I tried. I went to switch it off again, then noticed the option to restart. This warned that this would close all apps etc. Once I pressed RESTART

I am having same current leakage & touch screen issues . Please revert if you have some solution.