HTC shows off some images taken by the HTC One

Before Nokia took the stage and wowed everyone with the Nokia 808 PureView and its 41 megapixel sensor, it was HTC that had impressed everyone with the new cameras on its One-series devices. These new phones from HTC have what they call ImageSense, which is not just one feature but a whole bunch of them that claim to improve your image taking experience. 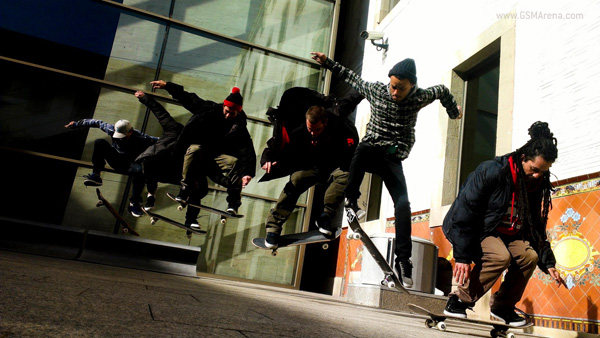 So to prove what it can do, HTC uploaded a slew of pictures on its Facebook account. The description says they have been taken using the HTC One, with no mention of the specif model being used here, although we believe they may have used either the One X or the One S, that have identical cameras instead of the One V, which has a slightly lesser camera compared to the other two.

Unfortunately for HTC, we aren't quite impressed by the quality of these images. Although the details seem fine and we especially liked the blur-free fast motion images, which was possible due to the large f2.0 aperture that lets the camera use a faster shutter speed while still letting in sufficient light, we were disappointed by the high contrast and over saturation of colors. The extreme contrast also meant poor dynamic range, which meant that the images lacked details in the darker areas.

It remains to be seen whether HTC has applied any kind of filter before taking these images or if the phone takes such pictures by default. We have a feeling it's the former and that the camera probably had some kind of auto-enhance feature enabled while taking these pictures.

We are looking forward to getting our hands on a unit and testing the camera for ourselves. Till then you can check out these pictures that HTC has provided.

i see there are many htc fans who are offended....any HTC FANS...nokia was one of the first wireless telecomm devs and know it and just shut up