HTC to attack the midrange with Touch2 running on WM 6.5

The new HTC Touch2 will be available straight with the latest version of the Microsoft OS. The smartphone is quite compact and stylish, but packs enough functionality to cater for everyday needs.

Much like the Touch Diamond2, the HTC Touch2 has a touch-sensitive zoom bar to help with zooming in and out. There's also TouchFLO to cover up the underlying OS and customize the user experience. 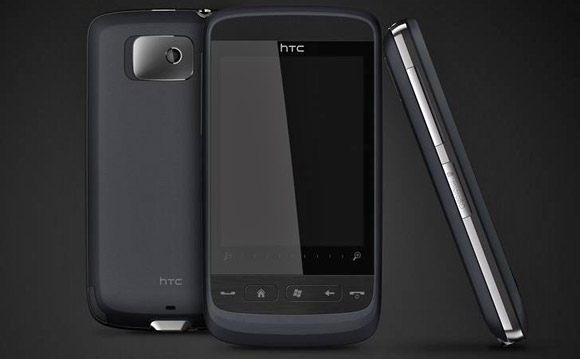 The HTC Touch2 has a 2.8-inch display of only QVGA resolution. The Qualcomm MSM7225A platform ticks with a speed of 528MHz and there's 256MB of RAM.

There's Wi-Fi on board, as well as a GPS receiver. The 3 megapixel camera has fixed focus only, but the HSDPA support goes as high as 7.2Mbps. There's also Bluetooth 2.1 with A2DP support.

Windows Mobile 6.5 comes with the latest version of Internet Explorer, which has Flash Lite support, which allows it to playback YouTube videos even straight from the desktop version of the website.

Besides the user experience boost, the new version of Windows Mobile will offer two new potentially powerful services - the MyPhone and the Windows Marketplace.

MyPhone will offer free web synchronization of photos, music, contacts and messages, while the Marketplace speaks for itself introducing a huge application catalog straight to the mobile.

The HTC Touch2 will be available starting with 6 October (the release date of Windows Mobile 6.5) but broad availability in Europe and Asia will be reached in early Q4 2009. Pricing is still unknown.

It's nice , but it will be better id had a sleding keyboard.

Whoa, it has the same processing goodness with TouchHD :D if it is less than 20000php then i'll buy it :)

If the price is right then its nice.