HTC is back with the next generation of its Liquid Surface phones. The HTC U12+ is this year's flagship from the Taiwanese phone maker and it improves on some of the features first introduced by the U11. Edge Sense 2.0 gets new gestures and there are now double the number of cameras: dual cameras on the front and rear. 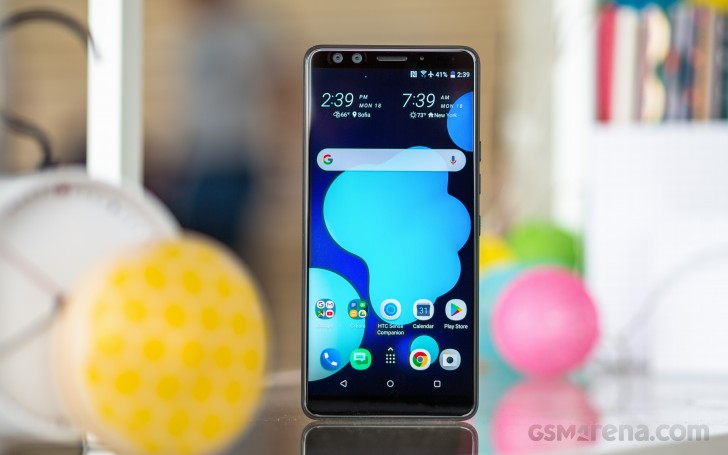 HTC decided to give the U12 the "Plus" suffix, even though there won't be a non-Plus model. This is because HTC wants everyone to know that it is comparable to other smartphones that carry the "Plus" moniker like the iPhone 8 Plus or the Galaxy S9+. It's about as large as the latter, but HTC's Liquid Surface glass looks much nicer by comparison. 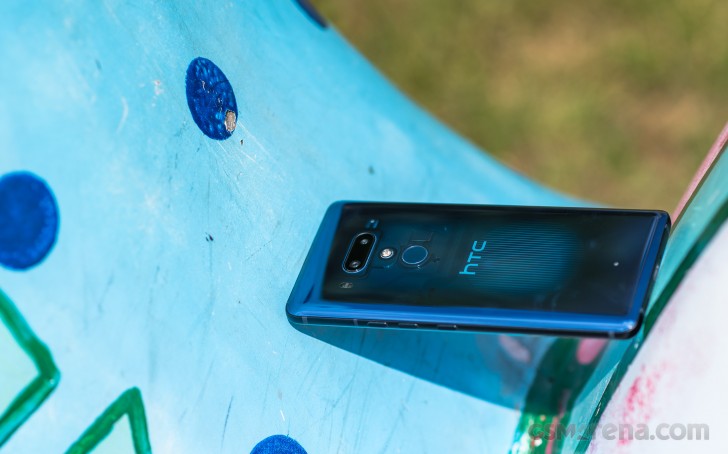 We're looking at a great feature set for the U12+: a high-performing dual camera system, dual cameras in the front (a first for any HTC flagship coming to the States), Edge Sense 2.0, and a new LCD 6 display which supports HDR 10. Other features like the noise-cancelling USonic earbuds have made a return in the same state as last year.

HTC was reluctant to switch to 18:9 displays for the U11, but ended up releasing the U11+ late-last year in select markets. With the U12, HTC has embraced this new taller display trend. We're also quite thankful there is no notch.

The U11's camera was pretty killer, and we expect that the U12+ will be even better. Of course, that second camera brings 2X zoom and a proper portrait mode. Also new to HTC's flagship is 60 fps video at 4K resolution. There is no super slo-mo like the other guys, but there is 240fps slow motion at 1080p resolution. 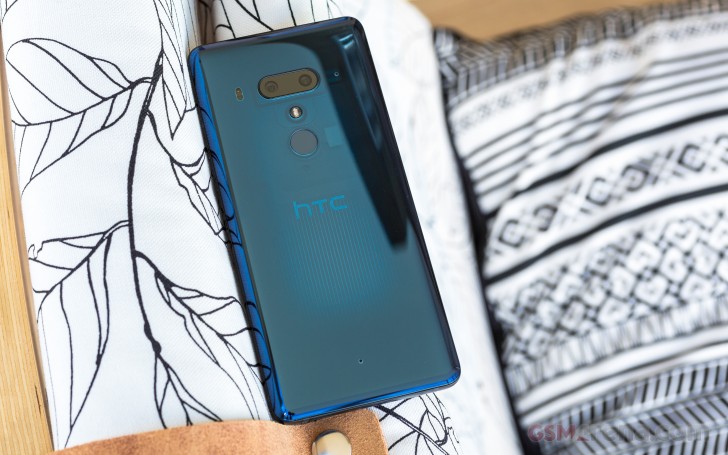 In terms of performance, the U12+ brings Qualcomm's latest Snapdragon 845 along with 6GB of RAM and at least 64GB of expandable storage. In terms of a battery, there's a 3,500 mAh one, which is a step up from the U11, but a step down from the U11+.

Of course, HTC how has its Edge Sense 2.0 which lets you "squeeze" out more functionality, so to speak. Strangely, HTC has also made its physical keys digital a-la iPhone 8 Home button. We're not totally sold on these just yet, but we'll let you know how we really feel about them by the end of this review.

Let's take a look at what's inside the box.

The U12+ comes in a flat box with rounded edges and corners. Our Translucent Blue model came in a matte white box with shiny embossed print to write out the phone's name. The back of the box has some of the phone's specifications like internal storage capacity, color, and model information. 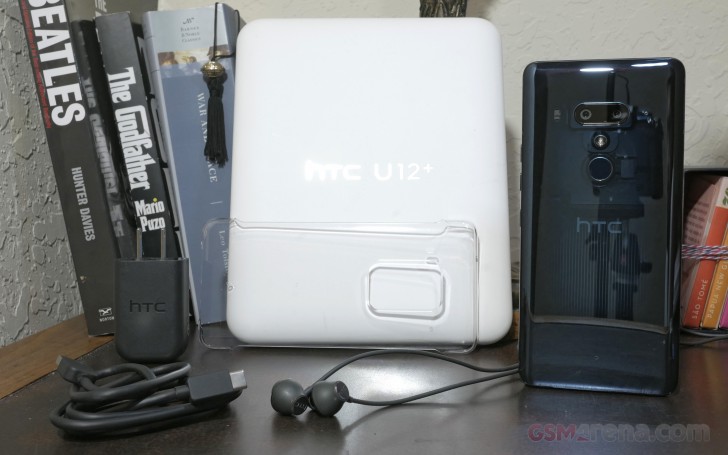 The retail packaging of the U12+ opens to the handset sitting atop the cardboard insert. Under this insert are the included accessories with the U12: a clear glossy plastic case, a cleaning cloth, SIM tool, Quick Charge 3.0 adapter, USB cable, and USonic earbuds. If you're in the United States, you won't be getting a 3.5mm headphone jack to USB-C adapter.

Next Page » 2. Design and hardware
1. Introduction
Reviews HTC U12+ review

"Taking a screenshot has now become impossible by the default keys" The default keys for HTC are holding down the power button and pressing home, which works perfectly on the U12+

What adapter do you use in audio test?