A few sample images have surfaced, shot with an unknown HTC device which could prove to be the U12+ - HTC's next flagship.

The samples aren't spectacular in and of themselves, but they share some valuable information regarding the unnamed phone's camera equipment. For starters we're looking at two distinct apertures - f/1.8 and f/2.6. There's a single camera sample shot with the wider f/1.8 aperture and the rest are shot with the narrower f/2.6. All four images are 12MP. 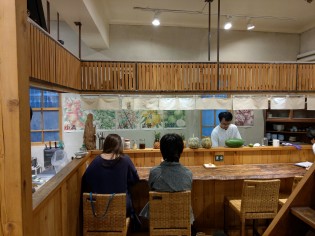 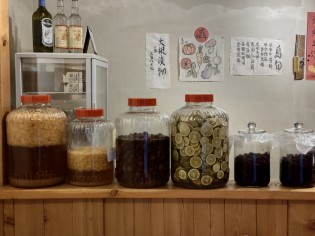 We've heard conflicting rumors regarding the camera setup of the HTC U12+. Some sources have pointed to a 12MP+16MP setup. The front-facing camera has been rumored as a single 8MP camera as well as a dual 8MP+8MP camera. 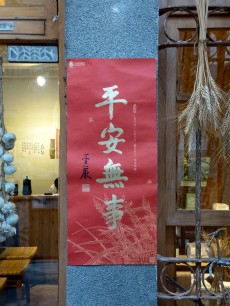 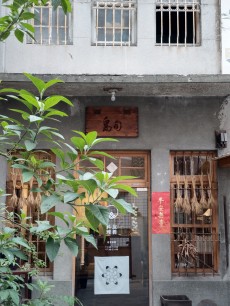 Judging by these hands-on images of the HTC U12+ there indeed look to be two snappers on the front. The images also confirm that there is no notch above the display. Finally, HTC has retained the polished, glossy look of the HTC U11+ for the U12+ as well, as we can see from the golden finish in the hands-on images. 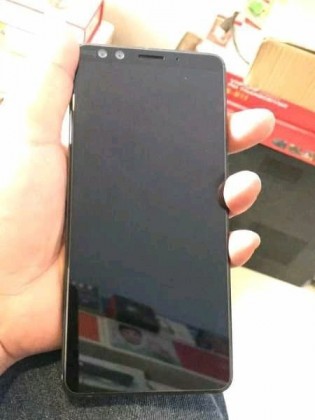 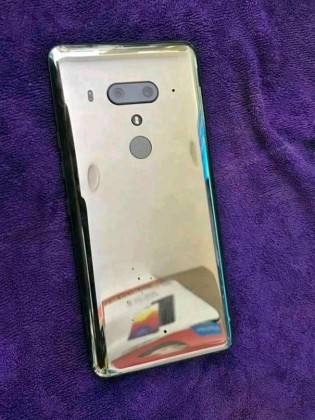 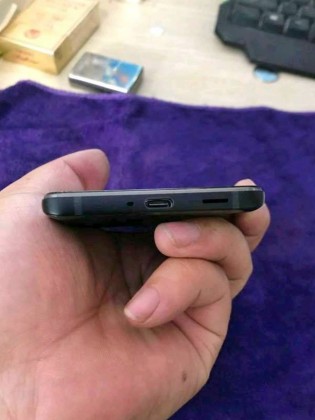 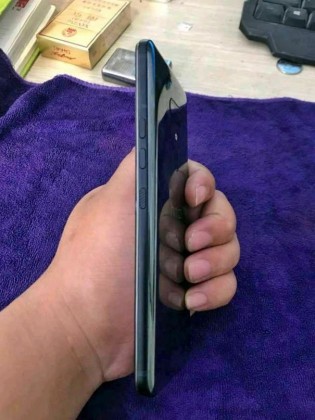 The rest of the specs are rumored as follows - a 6-inch 1440x2960px display, a Snapdragon 845 + 6GB of RAM, a 3,420mAh battery, IP68 water resistance and Android 8.0 under HTC Sense. Release has been previously slated for "sometime in April" but we guess it's sometime in May now.

maybe if the edge of the cell phones were made of a good quality rubber, even the buttons would be more attractive to the public due to their touch.