HTC has just started seeding an update for the U12+ in Taiwan. The new software release comes with the June security patches included, but it also brings auto zoom functionality to the camera app.

Thankfully HTC says in the official changelog that it has worked to optimize the behavior of the controversial pressure sensitive buttons on the phone. Additionally, the Edge Sense feature that lets you squeeze the device to perform certain actions should have been improved. 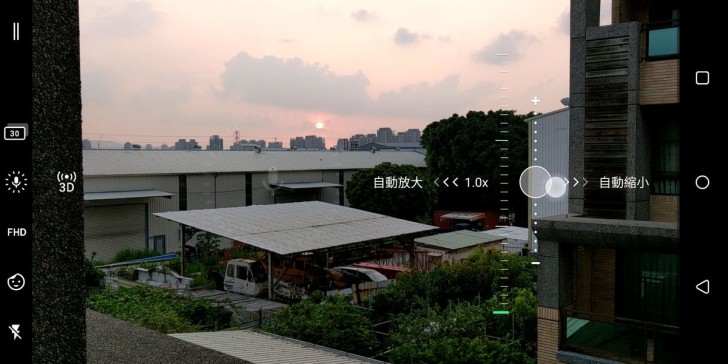 According to what some HTC U12+ say, the pressure sensitive buttons now feel more responsive and less laggy, while the double tap gesture on the edge has become more accurate.

The new update is rolling out over-the-air in Taiwan, and it arrives as a 422MB download. Once you've installed it, you'll be on software version 1.21.709.3. Hopefully a similar release will be sent out soon to units that have been sold internationally.

Can someone provide actual user review other than personal prejudice. Most of the people here are just quoting words uttered by tech reviewers.

Been HTC supporter for years and always believed in the company. My current phone is u11, but they are just WTF, after WTF after more WTF. Prices too high, support has gone done the drain. Still on Dic security patch and 8.0 on an unlocked u11. My fi...