Just when we thought HTC was through with this generation's flagship announcement in the form of the U Ultra, the Taiwanese manufacturer decided it would squeeze one more release in. But before we get to explain the terrible pun we just made, let us introduce the HTC U11 - the company's true 2017 flagship offer. 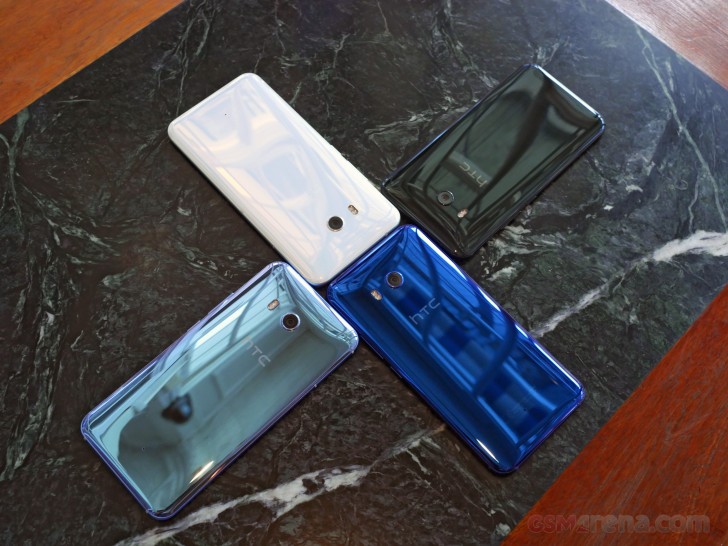 Yes, it seems HTC is far from done with its new "liquid design" concept. In fact, it is now clear that the U Play and U Ultra were merely international ambassadors to the company's new style. According to HTC, we have at least three of four evolutions of it to look forward to, all presumably under the "U" moniker.

But, without getting ahead of ourselves, let us first meet the new U11 flagship offer. The one intended to pick up where the HTC 10 left off, albeit with a few important twists on style and functionality.

No ir blaster no deal I was really liking this phone. I'm so tired of these companies playing the follow game.

This is the best

Check it again mate, you are wrong somewhere, 11% in 2hours of watching video only happen with offline condition (even impossible with 2 hours). Normal phones and high cap battery phones take about 15% per hour when playing video online. I know you l...