HTC U Play is Ocean's little brother with a 5.2" screen

HTC is bypassing both CES and the MWC with its “For U” event scheduled for January 12. The event should bring a new series to live with at least two phones - the HTC U Ultra and HTC U Play. 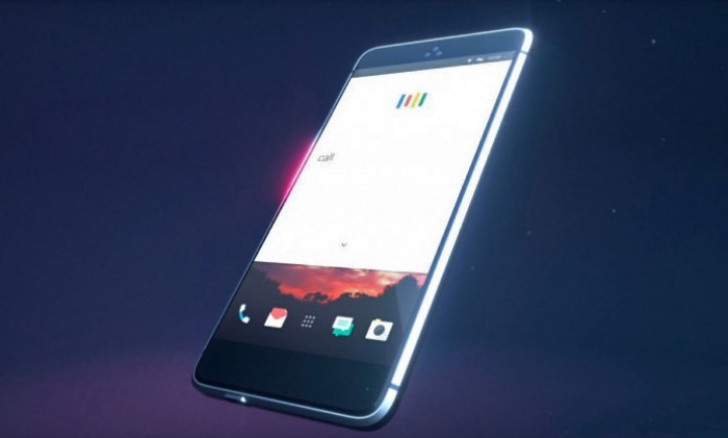 The Ocean models should have curved screens and will focus on providing a top notch camera experience. Again, the For U event is next Thursday.

My Samsung phone is grandstand it behave at times like a deaf attires it will stiff? What is the solution