HTC just officially announced its UH OH program for providing a free replacement unit should the unthinkable happens and your precious One M9 reaches an untimely death. The aptly named initiative covers the risks of cracked screen or water damage within the first year of owning the high-end smartphone. 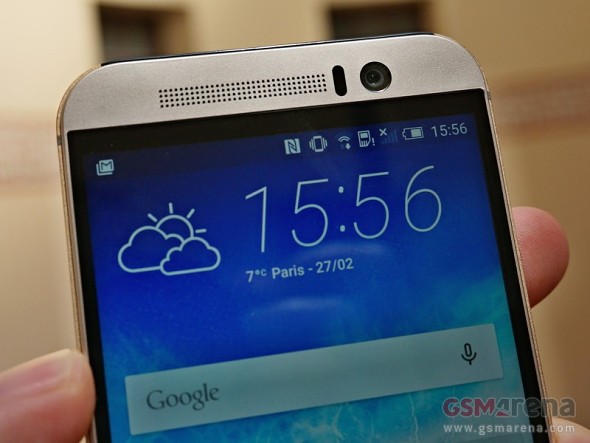 If you're careful enough with your handset and it survives the first 12 months though, you're entitled to $100 credit towards the purchase of a subsequent HTC phone. That should hopefully be enough of a deterrent to avoid questionable widespread last-minute mishaps come April 2016.

We already reported on the UH OH program a few hours ago, but details were sketchy at that point, and now the info is confirmed by the HTC press team. Apparently the company has dissected a Google Insights Survey where 69% of respondents reported to have damaged their phone within the past year, and found that it's an area where after-sale support could be improved.

The Taiwanese company had been struggling with market results, only to find itself marginally on the positive side in Q4 2014, and is aggressively fighting for prospective buyers. It' a welcome initiative from a user's point of view, so it should be a win-win for both sides.

Not really. It's expected from HTC, so sayonara HTC, never ever again.

great service, great idea... as long as you live in selected states... IN AMERICA ONLY.