HTC VP and others indicted in Taiwan for corporate espionage

As reported by The Wall Street Journal, top HTC senior executive and vice president of product design Thomas Chien has been indicted along with five other HTC employees by the Taiwanese courts for corporate espionage. The charges include leaking company secrets, falsifying expense reports, and taking kickbacks. 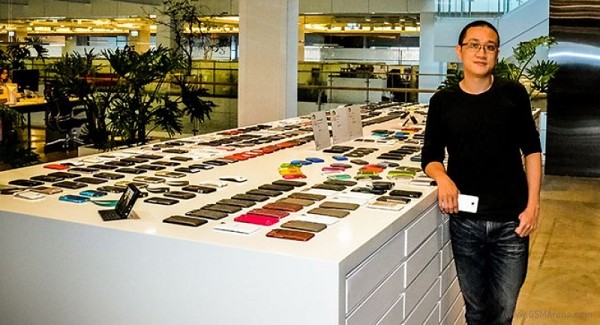 Chien has been accused of leaking interface designs based on the upcoming Sense 6.0 UI, as well as receiving some 33.57 million New Taiwan dollars ($1.12 million) through kickbacks from suppliers.

HTC has declined to comment on Chien or confirm who the other charged HTC employees are, but released this statement:

"The company expects employees to observe and practice the highest levels of integrity and ethics. Protecting the company’s proprietary and intellectual properties, privacy and security is a core fundamental responsibility of every employee. The company does not condone any violation."

Chien had supposedly leaked the interface designs to a partner he had planned on starting a new business with. Three employees from unidentified HTC suppliers have also reportedly been indicted.

Seriously need to improve your grammar.

SOME of us are looking for ways to look for alternatives from corporate products, especially American and Chinese products. Duh.