HTC WF5w passes through TENAA in China with 7.49mm waistline

A yet to be unveils HTC WF5w mid-ranger passed through TENAA in China. With TD-LTE connectivity on board, the device is headed to the local carrier giant China Mobile. 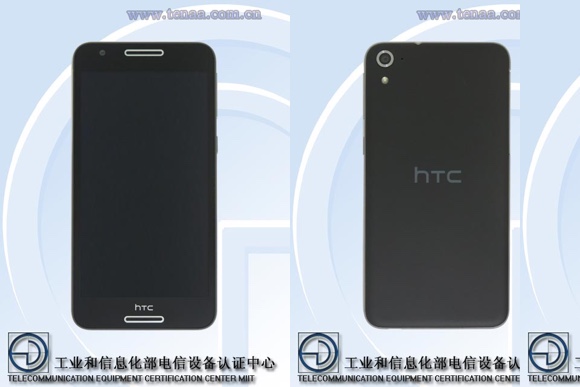 The specs of HTC WF5w include 1.5GHz octa-core CPU, 2GB of RAM, and 16GB of expandable storage. A 5.5 720p display, 13MP main camera, and Android Lollipop are also on board. With measure of 158.7 x 79.7 x 7.49 mm, the upcoming handset is among the thinnest devices from the Taiwanese manufacturer. HTC WF5w weighs 152 grams.

The smartphone will likely debut under a different name. Considering its specs, we reckon that it will be a member of the Desire family.

Cant wait for the Desire 630 if this is the new 830. 5inch screen is big enough for any phone.

I mean, HTC it's great you are finally adopting a new design for the desire series, after a year of "me too" designs for ALL models...but do we really need another 720p 5.5 inch mid ranger when you just launched the 826 and the E9 (e9+ seem...

Urrgh, what is that weird speaker colours?! Looks like two Samsung home buttons...