HTC will not release low-end smartphones in emerging markets

This piece of news hardly caught us by surprise - after all build quality has always been among the strongest features of any HTC product we've encountered this far. The Taiwanese giant's CEO Peter Chou has reaffirmed in an interview that HTC will not focus on developing budget smartphones for emerging markets. 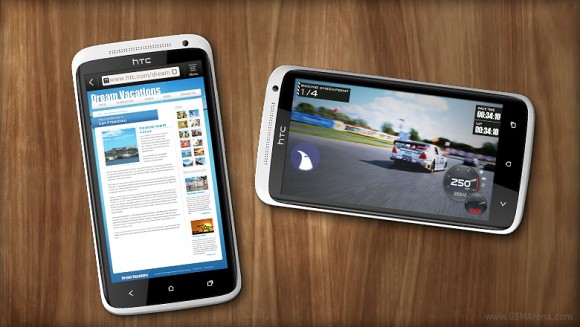 According to Mr. Chou, a move into the ultra budget realm would destroy HTC's premium brand image - an occurrence which does not sit well with the company's philosophy, despite the prospect of more shipped devices.

In a nutshell, this means that the company won't develop any models, with lower specs that the recently released HTC Desire C and its several relatives. The aforementioned device, while appearing to be perfectly affordable by Western standards, is still far from the aggressive price points of its competitors in the developing markets.

could not agree more with you people can complain but they are out there to make money.

what relevancy did that even have?...none