One of the main selling points of the HTC One M8 is its all aluminum body. The beautiful design and premium handling does come at a premium price and may leave lots of buyers out in the cold as the handset is just out of their price range.

As a means of competing with Samsung in price, however, HTC will be releasing a cheaper, plastic version of the HTC One M8. 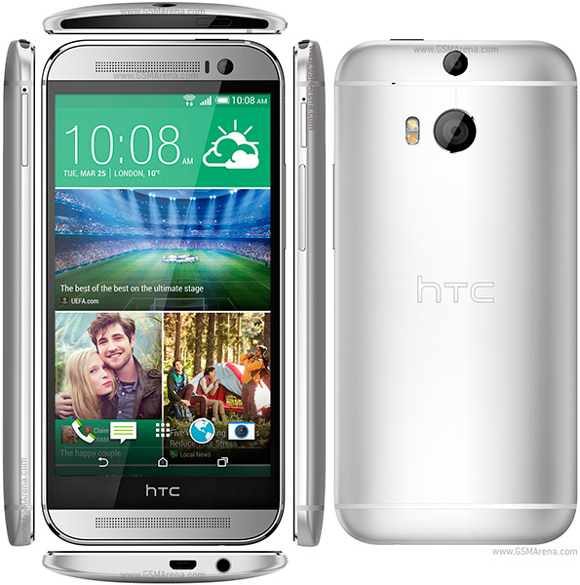 Specs wise, expect the handset to be exactly the same, it just won't be encased in a metallic shell of burnished bling.

So how much cheaper is the cheaper version of the M8? It's a pretty significant price drop: $483 for the plastic version (SIM free) vs the $700 unlocked price of its aluminum older brother (it even sells as high as $853 in some regions).

Do you think that this is a smart move on HTC's part? Now that the One M8 can compete with the Galaxy S5 in terms of price, would you consider an HTC device over a Samsung one? Or were you willing to pay more all along?

Thanks to Neils for the tip!

me too.. especially for HTC One Dual SIM.. except, HTC Keyboard for Input language and type can't type for arabic.. like this: salam .. سلم its user experience matters..

ill buy it if it has the snapdragon 800

At this price range, I will buy one definitely. Smart move from HTC.