Peter Chou, the CEO of HTC has stepped back from some of his executive duties in order to focus his attention to product development. His duties have been handed over to Cher Wang – HTC’s co-founder and chairwoman. 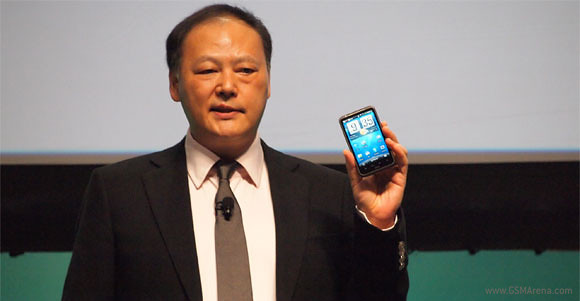 The move is described as a temporary one. Ms. Wang has increased her involvement in day to day operations including sales, supplier relations, and marketing. The latter has been acknowledged as a weak link by the company.

Mr. Chou confirmed the changes in an interview with The Financial Times. He explained them with the need to focus more on innovation, as well as on developing the product portfolio.

It is no secret that HTC has been going through a difficult period which resulted in the Taiwanese manufacturer posting its first quarterly loss earlier this month. Peter Chou has been under a lot of criticism lately for the company’s far from great performance.

Acquired Beats Electronics by HTC was a huge mistake! No SD slot, no removal battery, low battery capacity, wrong selected camera sensor4MP and overprice are the major causes the fall of HTC.