Compared to May's numbers, which were also down from last year's, in June HTC still made 9% less revenue. 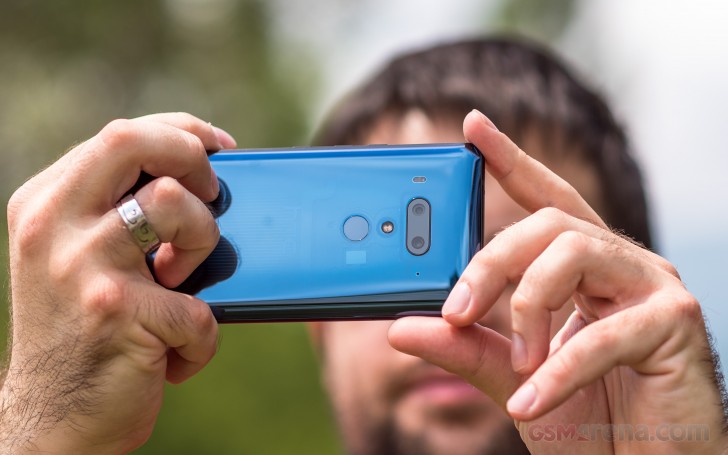 Analysts expect HTC to release fewer new phones this year. The once popular maker sold off its Pixel division to Google and will lay off 22% of its workforce in a bid to streamline its operations and improve its financials.

Microsoft couldn't fix Nokia? Microsoft is the reason Nokia broke down in the first place. Their mole aka Stephen Elop made sure Nokia was for sale for Microsoft to buy after getting job of CEO.

I think the counterclockwise article must be on rise and impending doom of the company HTC?

Quality wise? That just means you haven't held a xiaomi before. Plus, although I use that vid to defend the U12, would yo kindly see the jerry rig everything video. Poorly built flagship that would cost a fortune to repair.