Huami Amazfit GTR smartwatch to be unveiled on July 16

Xiaomi’s smart wearable sub-brand Huami is gearing up to launch a new smartwatch called the Amazfit GTR on July 16.

The device in question was teased on the brand’s Weibo profile revealing the launch date alongside hints of a 24-day battery life as well as three different casing materials - stainless steel, aluminum and titanium. 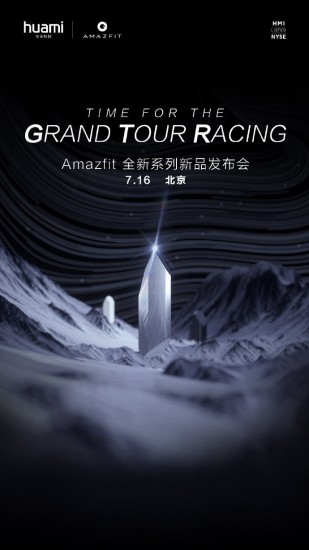 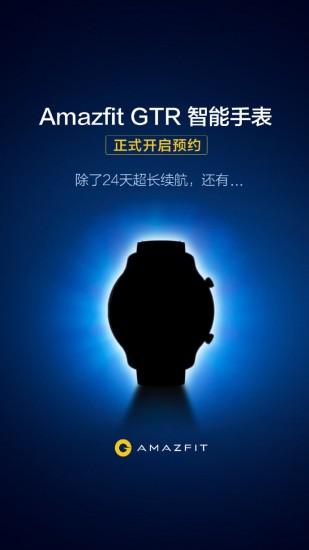 Rumors point to an AMOLED screen and Snapdragon Wear 3100 chipset, although it's unclear how the former will coexist with the promised battery endurance. The GTR smartwatch is also expected to feature water resistance, a heart rate monitor and all the standard fitness tracking modes.

The official unveiling will be held next Tuesday in Beijing and we’ll cover all the details as they appear.

That naming is so bad that's in bootleg product level. It cannot be a coincidence either. It's meant to catch your attention making you think its either a Huawei product or related to Amazon. For a branch of Xiaomi, I sure am disappointed.