The Honor 8X's Red color version went official alongside the Black and Blue ones, but it's only now that you are actually able to buy it in India.

The Red model is now on sale through Amazon India, priced the same as the other two options - at INR 14,999 (€190). The Red Honor 8X only comes with 4GB + 64GB for the moment, so if you want to get a model with 6GB of RAM or 128GB of storage you'll still have to choose either Black or Blue. 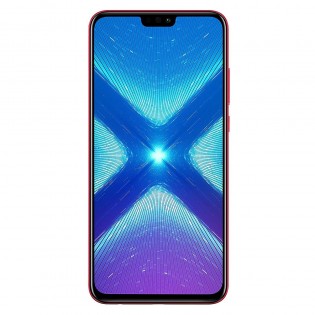 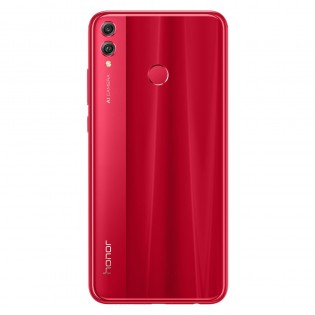 I love the red color, this might possibly be my first honor phone. That or the honor 10 in green

Honor 8X does not support NFC...