The Swedish Post and Telecom Authority (PTS) has announced today that four companies are approved to compete in an auction for 5G spectrum. Two of the license conditions that PTS imposed are new installations must not be carried out with products from Huawei and ZTE; also existing infrastructure must be phased out by 2025. 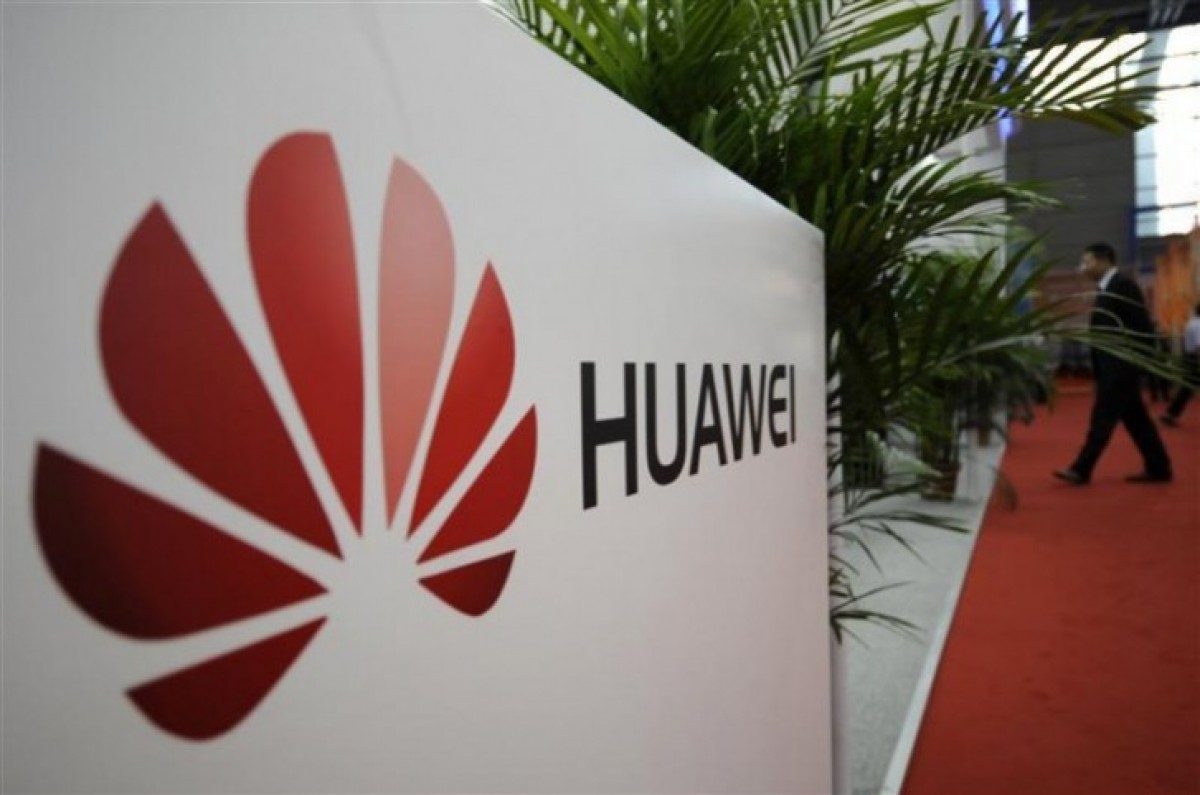 These two conditions are imposed by PTS alongside other local requirements, such as central functions that should take place in Sweden and the eventual license holder should make sure that the use of the bands does not cause harm to Sweden’s security.

The four main license conditions were decided by the regulator in coordination with the Swedish Armed Forces and Swedish Security Service. This is the second major European country that has issued such a decree, following the UK that ordered Huawei equipment for 5G networks to be completely gone from the country by 2027.

Reuters said that the two Chinese telecommunications companies did not immediately respond to requests for comment but predicted such actions will affect other 5G equipment providers such as the Swedish-based Ericsson and Nokia, based in neighboring Finland. 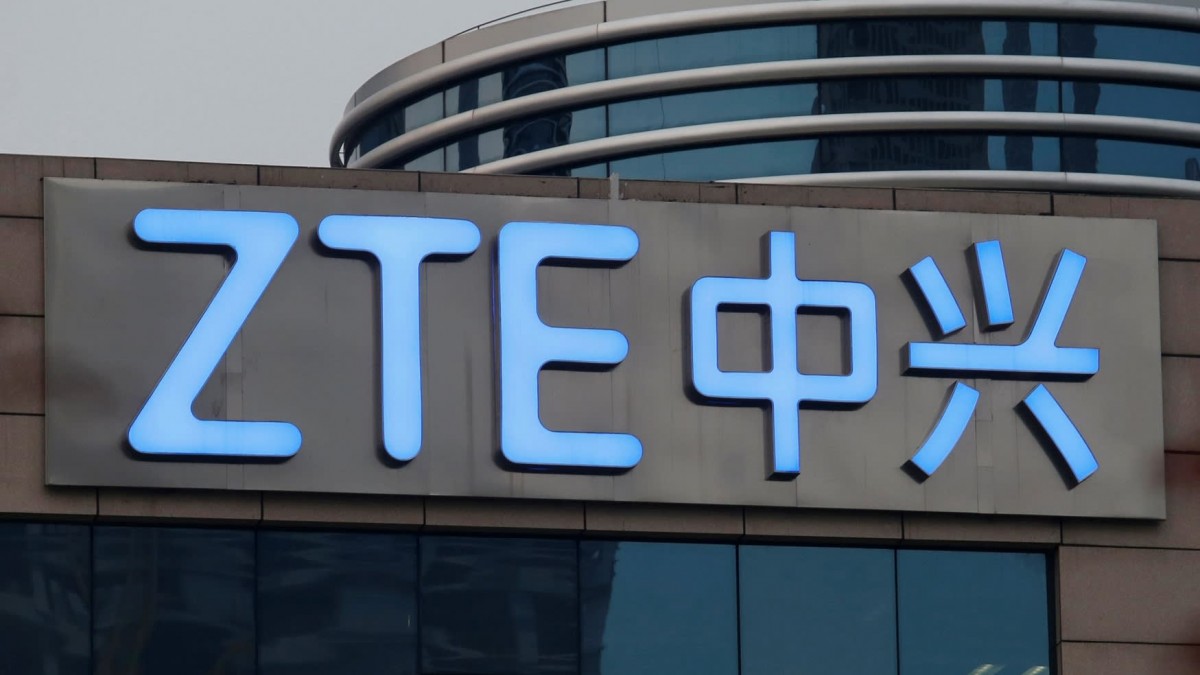 The participants in the auction are Hi3G Access, Net4Mobility (a joint venture of Tele2 and Telenor), Telia Sverige, and Teracom which will compete for the 3.5 GHz and 2.3 GHz spectrums. Speaking to Reuters, a spokesperson of Tele2 confirmed the decision “does not change our plans substantially” and the company will phase out equipment on a gradual basis in order to match the security conditions without affecting the stability of the network.

Finally getting rid of the evil.

Since you are defending them so much and you seem to be all knowing, I have a single question for you: What is your opinion about the fact that you have to login with your face ID in order to surf 'the internet' in China? The internet is...