Huawei has announced the Android-based Honor 2, which comes with some major hardware improvements over its predecessor. 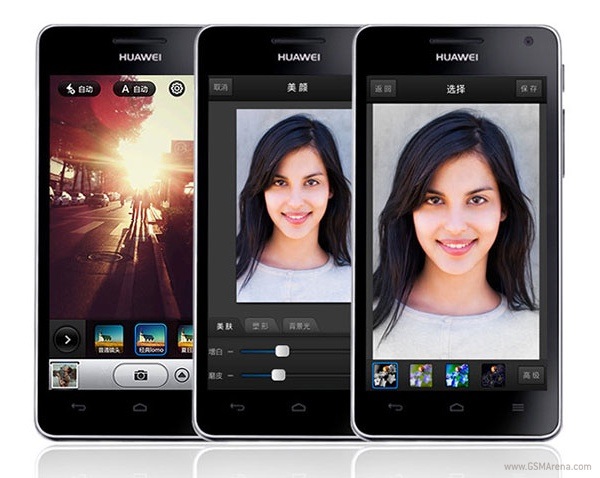 Honor 2 will be available after March in Finland! I read it in huawei device Finland(suomi) facebook page.

Htc is my life