Huawei announces Honor 7i in China

Huawei has announced the new Honor 7i. The biggest feature of this phone is the rotating camera module that can be plucked out and pointed forward to take self portraits. Using the main camera for self portraits will result in much higher quality images, and the rotating camera also allows taking photos from different perspectives by simply pointing the camera module instead of turning the entire phone. The module is supposedly rugged and Huawei claims will last for two years even if you open it 132 times a day, which is quite a lot. Powering the camera is a Sony 13 megapixel BSI sensor with 28mm f2.0 lens. 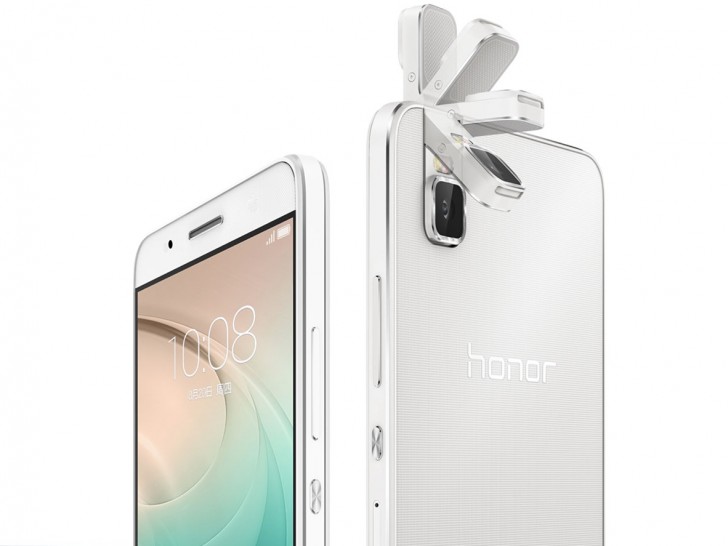 The phone has an aluminum frame on the side with glass on the back and covering the 5.2-inch 1080p display on the front. Inside is the new Snapdragon 616 with 3GB RAM and 32GB storage although there is also a version with 2GB RAM and 16GB storage. Both variants have a microSD slot. Powering it is EMUI 3.1 and a 3000mAh battery. 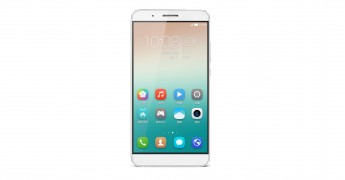 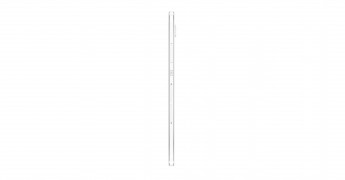 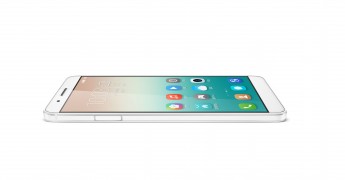 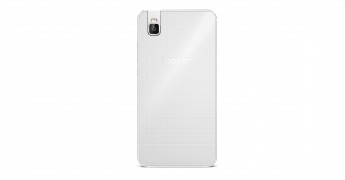 i wish next honor 7 comes with a simple design , feels more flagship not cheap like this..

Gionee, Huawei, Oppo all are chinese company. They share everything unlike Apple. Rotating camera is more efficient and easier to install. When it is broken, it is much easier to fix too since it is on the external side of the phone body.

he he he gionee also did it