Huawei announces its own VR headset, complete with 360-degree sound

The latest company to jump into the VR field is Huawei. The Chinese smartphone maker has unveiled the aptly named Huawei VR today in its home country, which is a headset that requires a phone to be used, much like Samsung's Gear VR.

The Huawei VR is compatible with the P9 and P9 Plus, but also the Mate 8. Since Huawei has only gone with 1080p screens for all of these devices, image quality is bound to be less crisp than what can be achieved with a Gear VR and Galaxy S7 or S6. Then again, the Huawei VR does have a neat trick up its sleeve: a 360-degree sound field to go with the 360-degree videos. 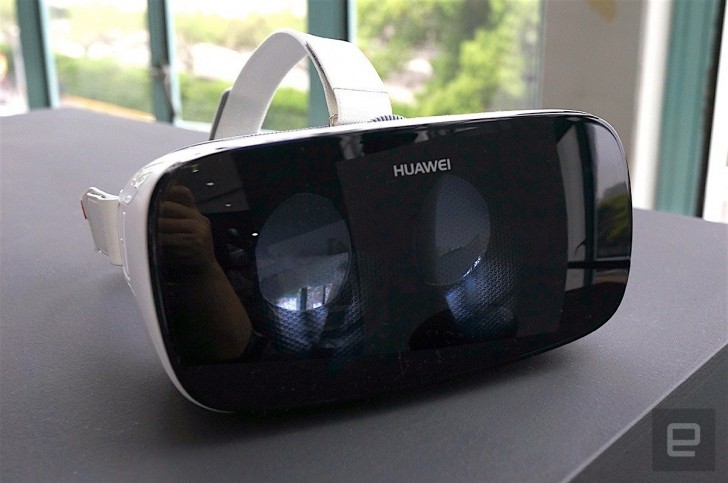 For this to work you need to have content that supports it of course, and a pair of your own headphones to plug in. The Huawei VR has a touch panel, a back button, and volume keys on the right. You can't wear glasses while using it, but its adjustable lenses will apparently work well for users with myopia of down to -7.00.

The headset has 20ms latency and a 95-degree field of view, as well as a blue light filter that's said to protect your eyes. Huawei will offer over 4,000 free movies for the device, though it's unclear exactly how many of those are VR videos. 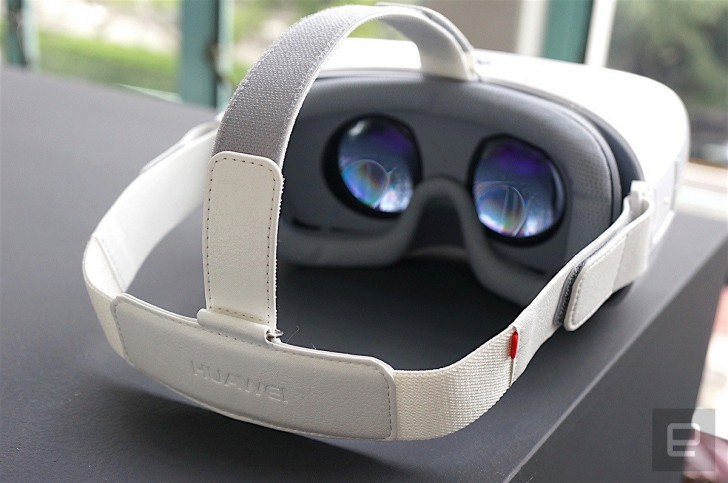 You'll also get 40 free games and 350 panoramic images and 150 panoramic tours. The catch? All of this content is going to be available in China only. And for now it appears that the Huawei VR's launch will be limited to that market too. Pricing and exact availability details haven't been outed yet, though.

To sell products in USA or EU they must pay all the patents and must prove that they don't use materials from forbidden (cheap) suppliers or working power. Then, if comply, the price will become not so tempting.

Kinda potato with that LCD, especially of very low res for vr.