Huawei announces the Honor 4A with low price, 2GB of RAM

Just as was expected, today Huawei held a press conference in China during which it made the new Honor 4A official. Some (but not all) details about this phone have only been leaked yesterday, even though we've known about today's event since last week.

The Honor 4A is meant to be the new entry-level offering for Huawei's sub-brand. 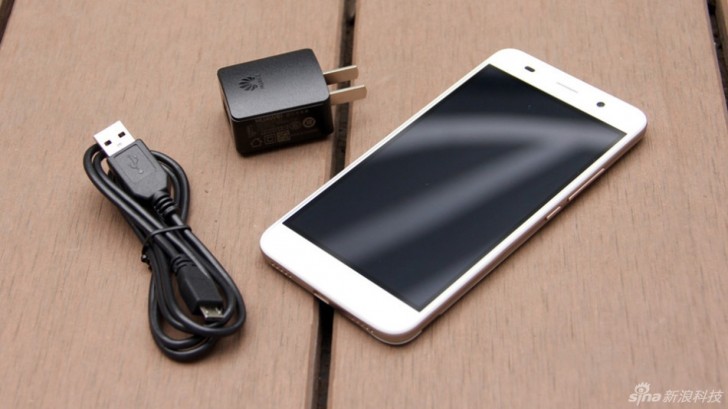 It comes with a 5-inch 720p touchscreen, an 8 MP rear camera, a 2 MP selfie snapper, 8GB of storage, dual-SIM functionality, and a 2,200 mAh battery with fast charging. At the helm we find the Qualcomm Snapdragon 210 chipset, boasting a 1.1 GHz quad-core CPU, aided by 2GB of RAM. It runs Android 5.1 Lollipop with Huawei's Emotion UI 3.1 on top. 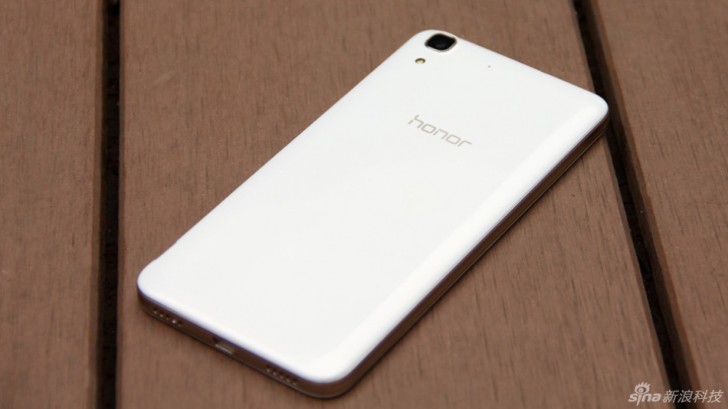 With those prices this will surely be a fierce competitor to Xiaomi's Redmi line. For now it's unclear whether Huawei will ever launch the Honor 4A outside of China.

Honor 4A available only in china ?