Huawei announces US pricing and availability of Ascend Mate2 4G

Huawei announced US pricing and availability of the Ascend Mate2 4G phablet. The 6.1” LTE handset will be available to pre-order starting today at Huawei’s own brand new US online store GetHuawei.com. 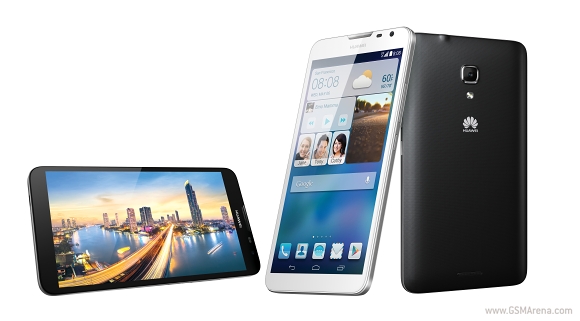 The Huawei Ascend Mate2 is priced at $299 for an unlocked device without any carrier commitments. Users who pre-order the phablet between now and June 22 will also receive an original Huawei flip cover and a SIM card with $50 worth of free service.

Announced during this year’s CES, the Huawei Ascend Mate2 features a spec sheet headed by a massive 3,990 mAh battery. The Chinese manufacturer boasts that you can even use the handset’s ample power reserve to power up other smartphones.

The rest of the device’s specs include a Qualcomm Snapdragon 400 SoC with 1.6GHz quad-core CPU, 2GB of RAM, and 16GB of built in memory. The latter can be further expanded via microSD card slot.

Huawei Ascend Mate2 4G LTE boots Android 4.3 Jelly Bean dressed in the manufacturer’s own Emotion 2.0 UI. An update to Android 4.4 KitKat is in the cards for the device.