I had to use this phone for a month as my own phone was broken and i didn't have any alternatives :D. I like that it still functions. It's still barely good enough to use it to make phonecalls, sms and whatsapp worked as well if you have a little bit of patience lol. I have dropped it a 100 times and it still works, and still with the original battery!!! To me that's a win :).

The G300 is a quite good budget phone. I like first of all the 4 inch screen as Huawei could easily have produced a smaller screen for the price and i am a fan of decently large screens. The resolution is also decent with the screen looking fairly bright and clear. I feel the touchscreen is not always as touch responsive as it could be but speed is reasonable. The hardware is fairly nice looking for the price and is fairly durable with the phone surviving several drops without a cracked screen although the back is fairly scratch-prone. I personally am not a huge fan of Huawei products since i prefer slightly more established manufactures but this phone is fairly decent overall. I feel the battery life could be slightly improved considering the phone is low power but it is not bad.

It does not work anymore. NO NETWORK SERVICE.. the phone still turns on, connects to wifi, and can still download apps and etc.. but cant be used for calls!

I love this phone. The google with their updates, the phone is getting slower. It's fine to go to Fb Lite, normal, don't even think about it. Post fotos on Instagram, play a lite game. The battery it's good. I work on a Hotel and I walk a lot, with answer the phone all day long, in and out from elevators, searching for signal, the battery old on for almost 2 days.
0 to 10 stars I give a 8!

Got mine late 2012. Audio jack recently stopped working. Everything else has been fine.

Master, 25 Jun 2015Mine laster for 5 years, including army time and harsh conditions. So far the best phone ive e... moreBy my knowledge of website rocket-science this phone was released 3 years ago, so you're statement should be rated as untrue. Well unless you come from the footure!

Mine laster for 5 years, including army time and harsh conditions. So far the best phone ive ever owned. But now my screen doesnt work, probably the cause of too much water.

mine is dead and i want to take the screen far a project and want to know its pin out.

Alex, 04 Feb 2015Can you install facebook messenger on this phone?Offcourse..

Alex, 04 Feb 2015Can you install facebook messenger on this phone?Yes, you can :)

mine is dead... i need motherboard replacement

Its generally a fine phone,can't give 100% but its fine, its OK coz I've been with it for over 1year and 7months

First of all I got this phone about 1 year ago, and I wouldn't recommend it to anyone, not even to someone who is patient because it will definitely get on your nerves! During the first few months it worked just fine, but then it got rly slow and sooo laggy, applications not responding, camera not connecting, battery dies after a few hrs or shuts down completely when an application is not responding plus its camera is quite shitty, I would have expected it it to be quite good for a 5mp. Be careful what to buy, not everything on the market is worth your money !! 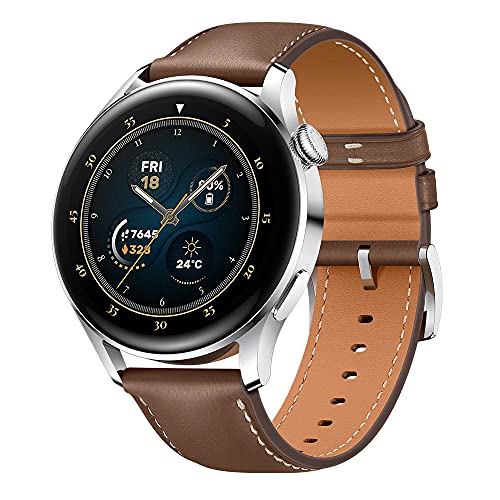