After it slipped under our radar at CES last week, the Huawei Ascend G510 is once again making its internet rounds. This time the photos come from a Huawei event in the Czech Republic, where the company showcased its latest mid-range offering again. 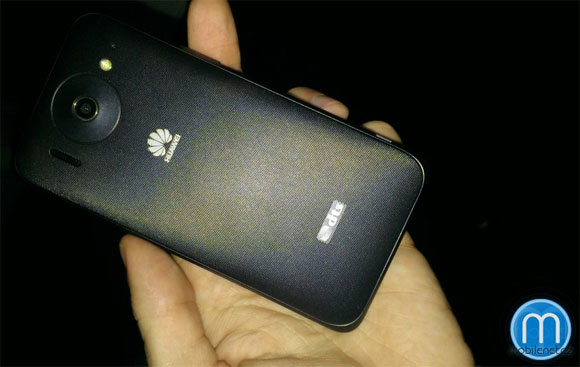 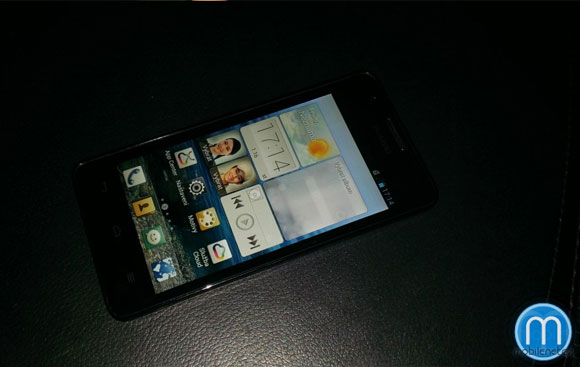 Unlike the Ascend G520, which is destined for the Chinese market only, the Ascend G510 is going to hit Europe and eventually more markets.

The phone should become available this spring for around 200 euro.

I got one of these.I must say I am loving it.Its a brilliant value for money phone.Any one who says that its not good enough obviously they have not tried it.

is this phone last long?

plz tel me its nt a good cel phone