Huawei Ascend Mate2 officially got its long-awaited update to Android Lollipop. The new firmware is now available for manual download and installation. 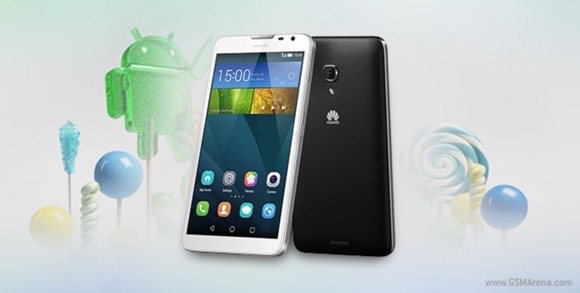 After the update, the large-screen device with booth Android 5.1 Lollipop with the the latest EMUI 3.1 That’s a pleasant surprise, as it was widely expected that the device will be updated to Android 5.0 instead.

The update is available only for the MT2-L03 version of the phablet. That’s the Qualcomm Snapdragon 400-equipped variant available in the United States.

Earlier this month, the Chinese manufacturer had a test user program running for the new firmware. Instructions for downloading and installing the final update on the Huawei Ascend Mate2 are available at the source link below.

pls when is huawei ascend2 update coming to africa because we are still on andriod 4.3

It was just a beta. And was pulled because it was buggy as hell.