Huawei Ascend Mate 3 (aka D3) to be announced in September

An unannounced Huawei smartphone recently showed up in a bunch of hands-on images. The smartphone that resembles the HTC One Max was said to be the Ascend D3. As it turns out, the upcoming smartphone will be named Ascend Mate 3 and not D3, according to a Chinese website. The publication also claims that the company is planning to merge the Mate series and the D-series. 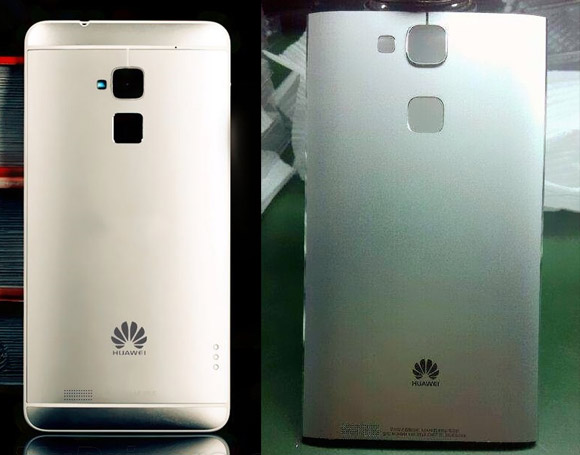 The Ascend Mate 3 is rumored to sport a 6-inch display with a resolution of 1080 x 1920 pixels. The leaked images suggest that the smartphone will come out with very thin bezels. Under the hood, the Mate 3 is said to be powered by an octa-core HiSilicon Kirin 920 processor along with 2GB of RAM.

Furthermore, Huawei’s latest smartphone will house a 13 megapixel rear camera and a 5 megapixel front facing shooter to help you snap high quality selfies. The device will support LTE connectivity, but it has to be seen if it offers carrier aggregation.

Huawei is expected to unleash its upcoming device in September. However, there is no official confirmation at the moment, so don’t hold your breath.

I agree with you my friend, im using a P7 and also a Mate 2, i got both phones under 700USD off contract, they are working flawlessly and on LTE. Any brand that can give me performance+quality at a reasonable price will have my loyalty. Please no...

Huawei is one of the best known China brands. It's reputation is based on solid reliable products. It has become the envy of many competitors.

Collecting the best from other oem into one phone will only benefit consumers. I don't mind if other people say my phone is a copy of other phones, I bought my phone for myself anyway.