Huawei announced its Ascend Mate phablet at this year's Consumer Electronic Show, but the device is only now starting to make its way to stores around the globe. The device will go on sale in Australia, starting from April 20. 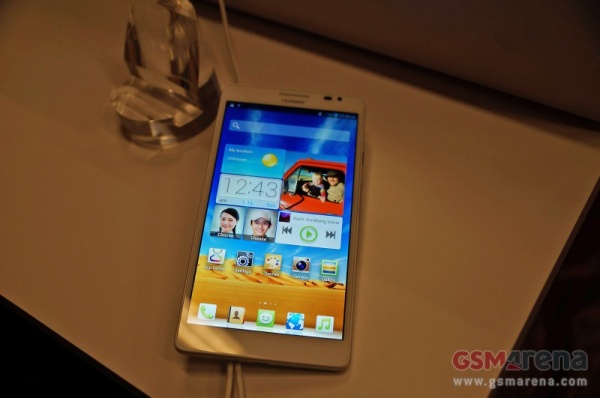 Sadly, the latest phablet from Huawei will not be 4G enabled, but the device will support five 3G frequency bands along with 4 GSM bands, which allows you to use the phablet overseas without any hassle.

Huawei Ascend Mate will be available in black color option and the device carries a price tag of AU$429.

Good (with good price) but the Note 2 and pro g are as good and the note 3 will be a lot better.