Huawei Ascend P8 gets first round of leaked specs

The Huawei Ascend P7 has been on the market for a while now, and its maker is rumored to be already working on its successor.

The Ascend P8 won't be unveiled this year. Rather, the soonest it could get official would be at CES 2015 in early January. Still, even if that's quite a few weeks away at this point, some rumored specs for the upcoming handset (which is not pictured below, by the way) have started making the rounds in China. 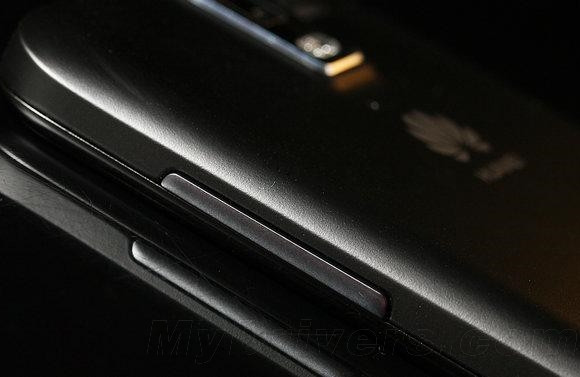 It's said to come with a 5.2-inch 1080p touchscreen, which will feature 2.5D curved glass, similar to what Apple has used for the iPhone 6. Like its predecessor, the P8 will have a metal body, with a "porcelain texture" back cover, whatever that may mean. Anyway, it's clear that the Ascend P8's looks will be its most important selling point, something which has been a tradition in the P line from Huawei.

Running the show might be a HiSilicon Kirin 930 SoC built on TSMC's 16nm process, which is currently in the 'production test' phase. The chipset will sport an octa-core processor, though exact clock speeds haven't been mentioned.

The Huawei Ascend P8 is rumored to cost CNY 2,999, or around $489 or €392 at the current exchange rates. That's pretty competitive pricing, but it might not translate well into other currencies - Huawei's wares have a tendency to be more expensive outside of its home market.

I loveeee this phone, so easy, comfortable, and wonderful.

Not really the price is high in other countries, at least in India.