Huawei boosts early sales of Mate 30 in China with up to 40% launch discount, 5G models coming in November

Despite a decline in global sales of Huawei devices, China’s Mate 30 launch is seeing strong demand for the new Mate lineup. The Mate 30 series officially went on sale in China yesterday, September 26 where the phone maker sold over CNY 500 million ($70 million) in revenue from the new lineup in just the first minute of going on sale at VMall.com.

Huawei debuted the 4G versions of its phones with plans to launch 5G variants in November. With the launch, Huawei sold the Mate 30 base model for CNY 3,999 (~$561), about 35% less than the €799 (~$874) retail price announced at the launch event in Munich. Huawei CEO Richard Yu announced the price cuts himself on Chinese social media. 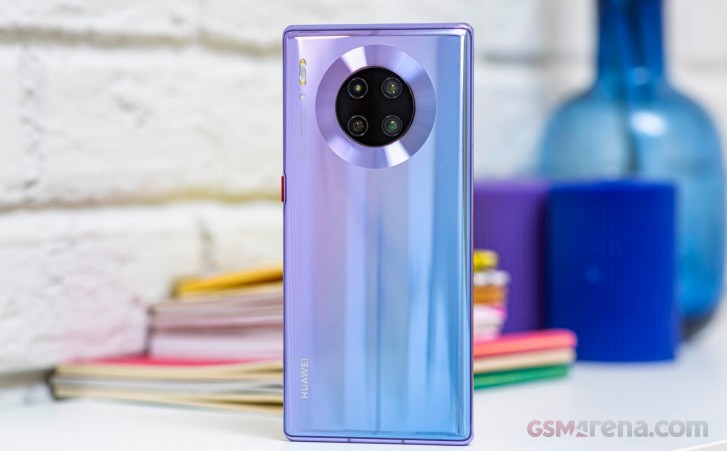 The more expensive Mate 30 Pro sold out on the first day of release but the base model Mate 30 is still widely available, according to the SMCP. Those wishing to buy a Mate 30 Pro will need to pre-order online.

Huawei’s launch strategy reveals Huawei’s stronger efforts to grow in its home market to compensate for a decline in global market sales amidst the US ban. It also hopes that it can sell more units to overtake Samsung’s top-position in smartphone market share. 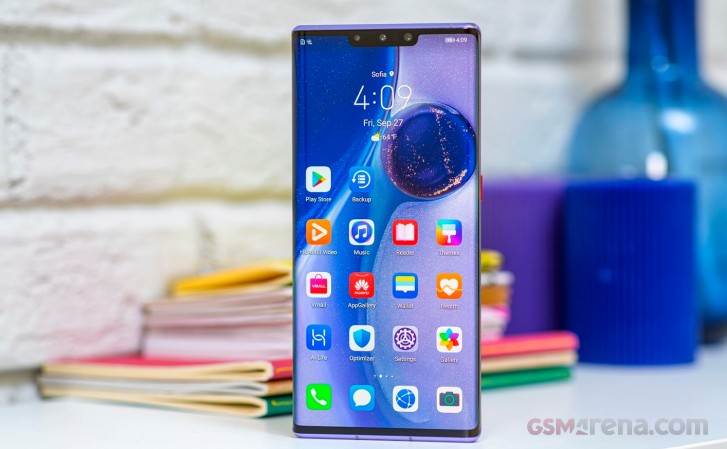 The ban has forced Huawei to release a major flagship Android phone without a license to ship the phones pre-loaded with Google Services – which most global markets rely on.

The company is currently #2 in global smartphone market share, just trailing behind Samsung. Huawei hopes that Chinese sales will drive enough momentum prior to the lineup’s release in international markets and the upcoming release of the foldable Huawei Mate X.

And which neighbours would they be unless you are tibetian?

And its okay for them to let new party spy on them, how nice. When CCP has advantage they're will take a thing from you and you cant do anything about it, that is what happening to my country and its neighbours.

And its okay for them to let Chinese spy on them, how nice. When china has advantage they're will take a thing from you and you cant do anything about it, that is what happening to my country and its neighbours.