Huawei will roll out its new EROFS (Extendable Read-Only File System) to the P30 Lite, P20 Lite, Nova 3i and Huawei Y9 among others by the end of the month.

The new file system has been a Huawei P30 Pro exclusive thus far and promises an average increase in random read speed of 20% and more than 2GB of system storage savings.

Changing the file system can do a lot to make a phone faster but should not be confused with upgrading the storage itself. Some makers are moving to UFS 3.0 storage, which can be twice as fast as the current standard UFS 2.1, depending on the task at hand. 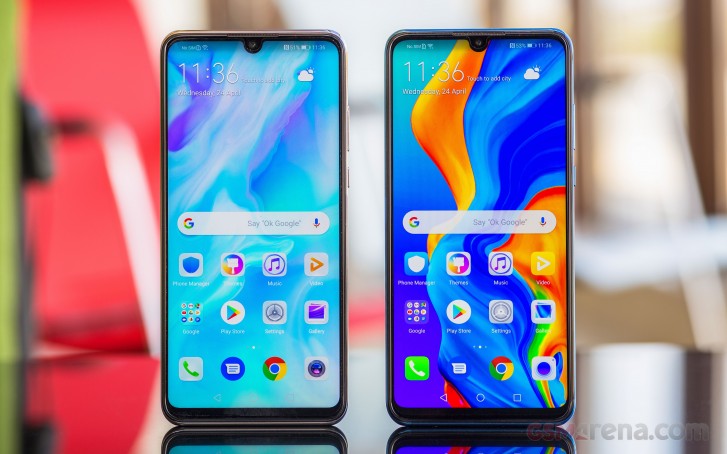 While still on the subject of firmware updates, Huawei will bring its GPU Turbo 3.0 to the P30 Lite, P20 Lite, Nova 3i and Huawei Y9 among others soon.

Here's a bit more on Huawei's GPU Turbo, if you're interested.

Got EROFS today on my old Honor 9 (Norway)