Just yesterday, Huawei announced its Mate 30 lineup and as anticipated, it is launching without an official Google license due to the US trade ban that placed Huawei on a blacklist, barring American companies from doing business with the Chinese company. After the event, Huawei CEO Richard Yu told Android Authority “I think this ban will influence out out of China sales. But China sales will increase a lot because this is the most competitive 5G flagship in the world.” Although Huawei expects global sales to drop, its expecting strong growth in its home market of China.

In addition, Yu believes that the Mate 30 can reach over 30 million sales. Here’s what he said regarding global sales and the US ban, which has caused Google to revoke Huawei’s Android certification license to run Google apps.

Since the May ban our sales have dropped, but now it’s recovering really really quickly, so consumers love our products. I do believe that we can sell more than 20 million with the Mate 30 series. – Richard Yu, Huawei CEO

There’s no denying that the US ban affected sales globally, but the fact is Huawei has been steadily growing its market share in China and in Q2 was the highest of any manufacturer in China for in the last eight years, according to Canalys research back in May. 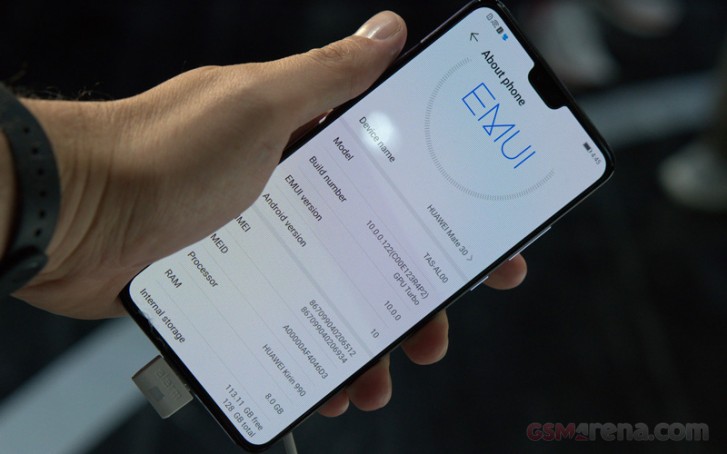 Huawei still has not revealed when it plans to launch the Mate 30 devices in markets outside of China, but we anticipate most of those expected 20 million units will be sales in China.

Huawei has shown immense positivity and perseverance despite the US ban. Meanwhile, its P30 and Mate 20 devices have sold very well in global markets. Of course, those devices did ship with Google services.

As mentioned in an interview following the press event, should things change with the ban, Huawei would be able to reinstate Google services overnight and Huawei has allowed the Mate 30’s bootloader to be unlocked, making it easier for the developer community to install Google Play services on the firmware level.

Huh ! On android I can get all services for free.

LOL, how will the states miss out on this? Please enlighten me

I wanna smoke whatever the CEO has been smoking