While Huawei is still dealing with major issues around it US ban, it's still dedicated to taking good care of its current lineup. The Spanish division of the manufacturer has tweeted a list of devices that will get Android Q - most of that is old news, but there are new additions this time around. 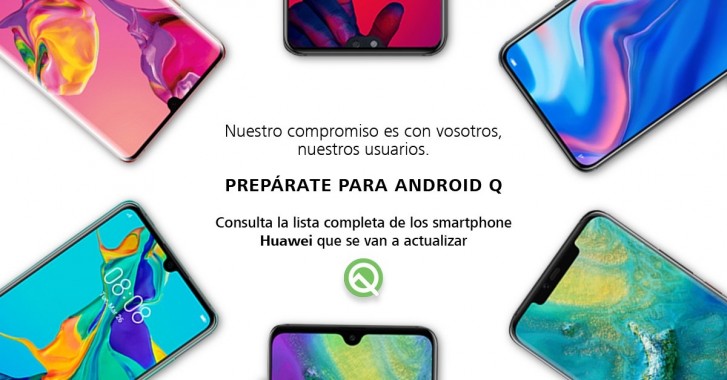 "Our arrangements are with you, our customers. Prepare for Android Q."

The names that will make the largest number of people happy are the Mate 10 members as those were quite popular back in their day and undoubtedly still have loyal users. The Mate 20 additions aren't that surprising, given that the rest of the series was already confirmed to get Android Q. 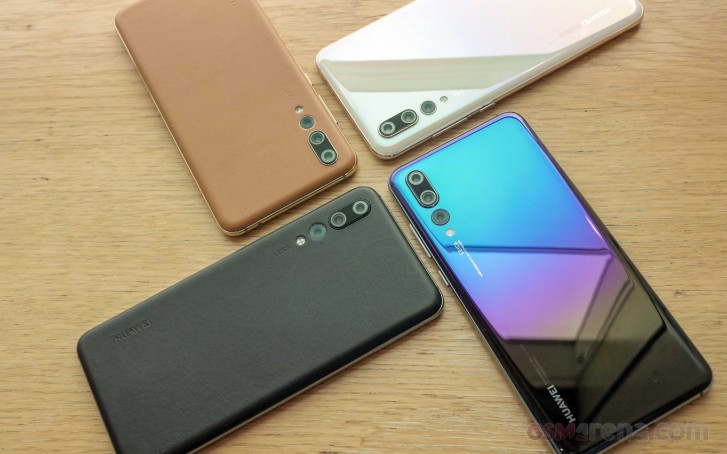 The tweet said in Spanish “Our commitment is with you, our users”, clearly saying Huawei wants to take care of its customers even if its entire future as a smartphone maker might be uncertain.

When update android 9 for huawei y7 prime 2019? It's necessary

LOL. Are you seriously comparing p20 lite with mate 10 pro? Mate 10 pro is a flagship (only 6 months older) and p20 lite is a buget phone. You get what you pay for, update-wise too.

since when? am still stock on oreo