Despite getting its Android license revoked back in May, Huawei will still exceed its smartphone sales targets for 2019.

The Chinese maker was projected to ship 250 million phones during 2019 and analyst Guo Minghao expects it to ship around 260 million.

Guo Minghao says the biggest factor in Huawei's success is the Chinese market, where it managed to increase its share this year.

Another positive factor is that Huawei regained its sales in some overseas markets, however the analyst doesn't go into specifics as to which those markets are. 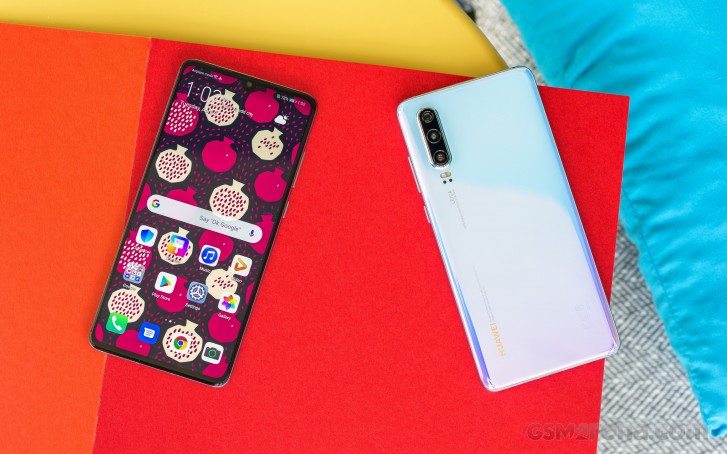 Analyst Guo Minghao expects Huawei to fully overcome its issues with the US authorities by the end July, which would put it back on pace to challenge Samsung for the spot of biggest global smartphone vendor.

Right now i'm using galaxy A50, having sold my Y9 due to the ban. Now that the ban is lifted, I'll definitely going back to Huawei.

Maybe in your dreams LOL