Huawei to ship 100 million 5G smartphones in China next year

As the end of the year approaches, all eyes are locked on 2020 which is touted as the year of mass 5G adoption. China is expected to become the largest market for the next generation network and according to a new report, Huawei alone is likely to ship up to 100 million 5G smartphones in its home market.

Shoichi Tosaka who serves as CEO of Japanese smart capacitor manufacturer Taiyo Yuden Co revealed that his company received its yearly 5G base station orders and expects orders for 5G smartphone components in the coming weeks as well. 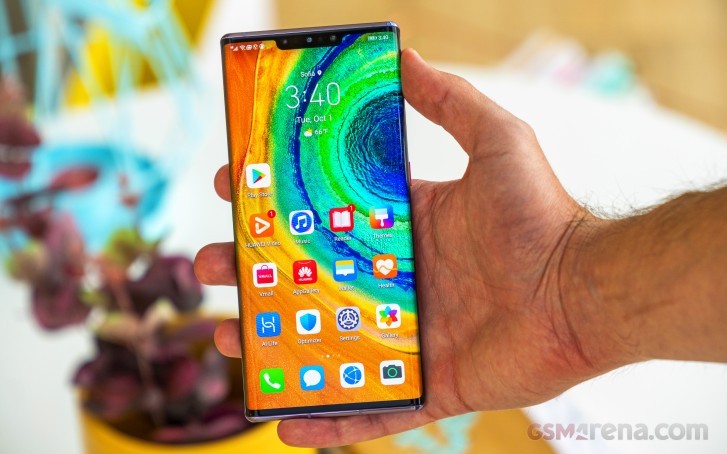 Huawei and ZTE are believed to be the two leading clients for 5G capacitors and Tosaka predicts Huawei alone will reach 100 million 5G smartphone shipments in the coming year. With Taiyo Yuden being one of the largest capacitor manufacturers globally it's quite clear that it has very good data to base its predictions on.

Huawei has been expanding its 5G smartphone portfolio lately and is expected to offer more affordable devices with 5G connectivity in a bid to attract more buyers. Only time will tell if the 100 million figure is reachable.

what is your country?

You have to ask yourself, How long do you keep a phone? 5G might be here at the end of your 2nd phone, if you keep them longer than average. and for those lucky enough to get it early.. It's a really good chance your 5G will be, LTE, 4G or eve...