Huawei might be preparing for a launch of at least three new P20 phones, including a Lite version, a regular variant and a Plus-sized flagship, but more info about previously leaked FLA-AL00 device just arrived on TENAA. The phone, most likely to come as the Huawei nova 3, will have Kirin 659 chipset and four cameras. 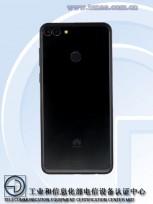 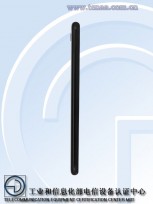 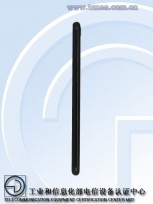 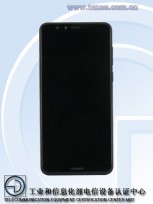 The alleged nova 3 is listed with three code names - FLA-AL00, FLA-AL10, FLA-AL20. The first version will come with 3 GB RAM and 32 GB storage, while the other two are mostly different in SIM availability.

Huawei has equipped the phones with a tall 5.93” screen that has a Full HD+ resolution. The phone will come with Kirin 659 chipset that has eight CPU cores, clocked at up to 2.36 GHz. This chip usually hosts Mali-T830 MP2 for a GPU and the setup should be the same in this scenario. 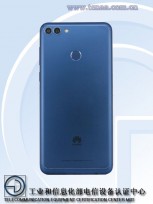 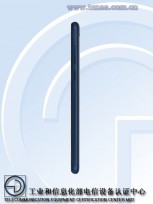 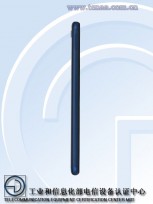 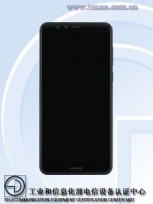 One difference that makes the trio different from the current nova 2 series is the dual selfie setup of 16 MP primary cam + 2 MP secondary one for artificial background blur. The cameras on the back are 13 MP + 2 MP for the very same reason, but they come coupled with an LED flash.

There will be microSD slot for extra storage; the OS will be Android Oreo, so most likely EMUI 8.0 will come as well, while the battery is listed with 3,900 mAh capacity. There are also the usual 4G VoLTE, Wi-Fi 802.11 a/b/g/n, Bluetooth, and GPS. 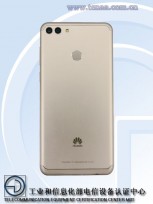 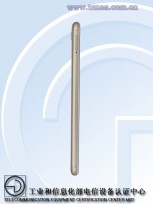 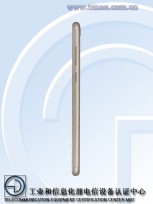 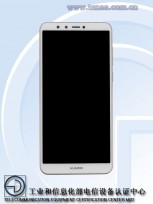 Ive expected a lot of this phone but hell no. Faiô fail fail and again FAAAAIIIILLLLL

How much in malaysia ?

Does Huawei out of their mind? Kirin 659 is aged and outdated!