Huawei P20 Pro was announced back in March during a glamorous event in Paris. When we reviewed the phone, we said it is the Huawei smartphone with the most complete package to date. After four months of heavy usage, we came out with the long-term review and the initial wow effect from the performance was gone.

The Twilight color option was the key feature that relentlessly stayed with us. Huawei knows the design is a defining feature among flagships now and decided to introduce four new eye-grabbing color options at IFA 2018, two of them with leather texture. Yes, you read that right - the Huawei P20 Pro now has a back panel with a leathery coating on its sealed body. 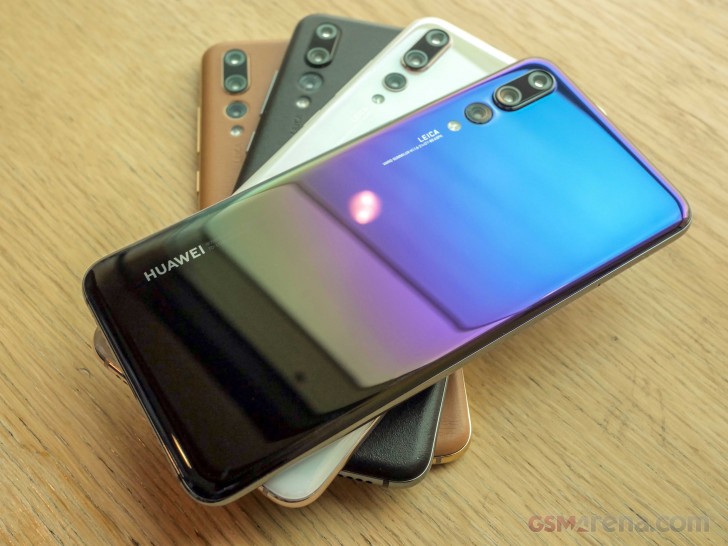 At first you might think Huawei decided to lead consumers with mimicking a leather background, similar to what Samsung did to the Galaxy Note 3 and Galaxy Note 4 smartphones. On the contrary - the Golden Brown and Elegant Black variants cover a plastic/polycarbonate panel with actual genuine Italian calf skin. 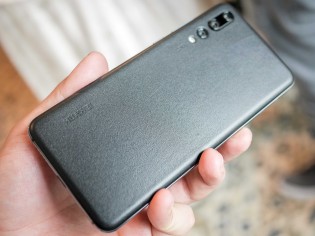 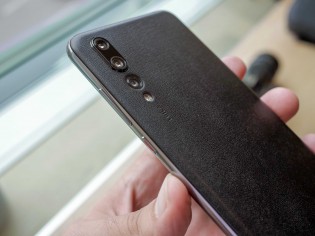 Huawei did not forget to stamp their and Leica’s logos, but that’s pretty much all the marks on the P20 Pro back. The fine print seen under the Gorilla Glass panel in the regular variants simply cannot be stamped on the real leather. It perfectly goes around the camera lenses, has a nice transition to the rim and does not feel bulkier or heavier at all. 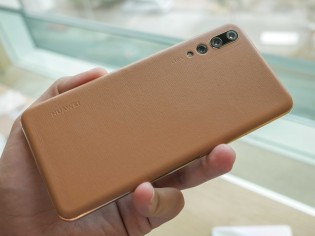 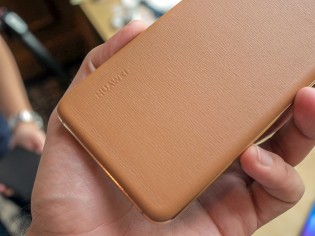 The feeling is quite unusual, actually. We are used to holding phones with glass, metal, or plastic backs, but now the handling feels exquisite, and we can compare the experience to a nice premium-brand wallet or an expensive suit belt. The new colors of the P20 Pro are made to complete your outfit and that’s why the choice is either Brown or Black - because these are the two colors that can be universally matched with any apparel. 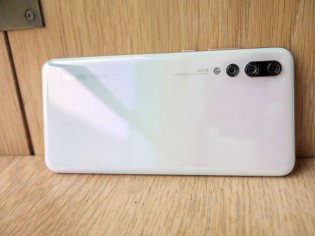 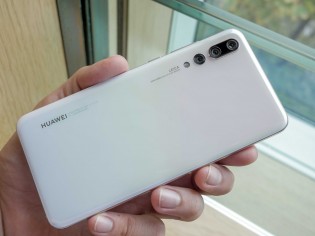 The other two versions are also impressive. Back at the beginning of the month, Huawei’s subsidiary Honor announced White color of its flagship Honor 10. We hoped to see the phone on the global scene and Huawei delivered - they put the Pearl White back on the P20 Pro. Unlike the Golden Brown and the Elegant Black, this one is only a color - the back panel is covered by a Gorilla Glass. It still looks amazing in a pure white-ish way. 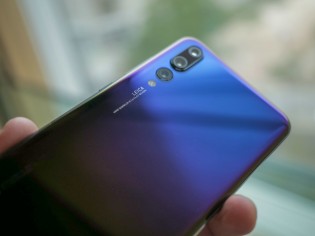 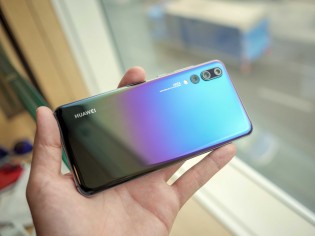 Some might confuse the fourth option with the regular Twilight, initially showcased at the Paris launch back in March. Actually, it is a new variant called Morpho Aurora with a more violet hue instead of an aquamarine-greenish vibe. The bottom part is now black, allowing for a sharper transition between colors. It also makes the Huawei logo pop up after it was washed down with the Twilight panel. 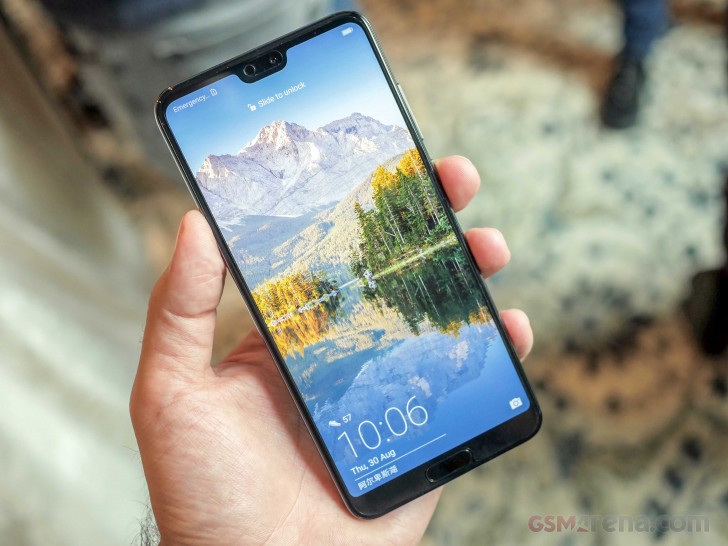 The front panel of the Huawei P20 Pro stays the same.

On the inside the Huawei P20 Pro is pretty much the same - Kirin 970 chipset, coupled with 6 GB RAM and 128 GB storage, although the leather variants are switching to an 8/256 GB memory combo that is new fort his smartphone. The triple camera is also there - 40 MP main snapper, 20 MP monochrome shooter, and an 8 MP tele lens. The front of the phone is the same as well - tall 6.1” panel with a notch and a fingerprint scanner. 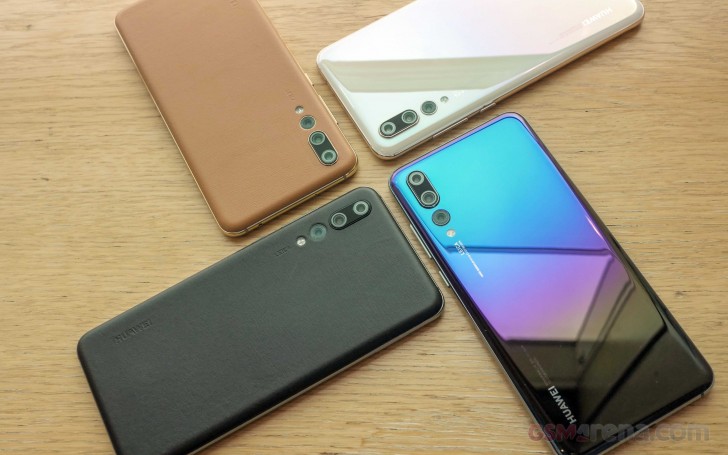 Huawei is pushing the new colors to the P20 that will cost €649 with 4/218 GB storage. The Huawei P20 Pro in Pearl White and Morpho Aurora will be €899, while the leather variants will cost €999 (mind the updated RAM and storage). All versions will be available in Europe at major offline and online retailers starting September 5.

I was comparing the colors. The PS4 ones are good, but the XBOX colors are just better

what do you mean they are like the ps4 hahaha.. i would take the ps4 with the exclusives they have all day than an xbox with 36 different controllers with the same function