Huawei announced its latest flagship TWS earphones earlier today in China with the brand new FreeBuds 4. The earphones come in familiar design to the FreeBuds 3 and are driven by Huawei's Krin A1 chip. 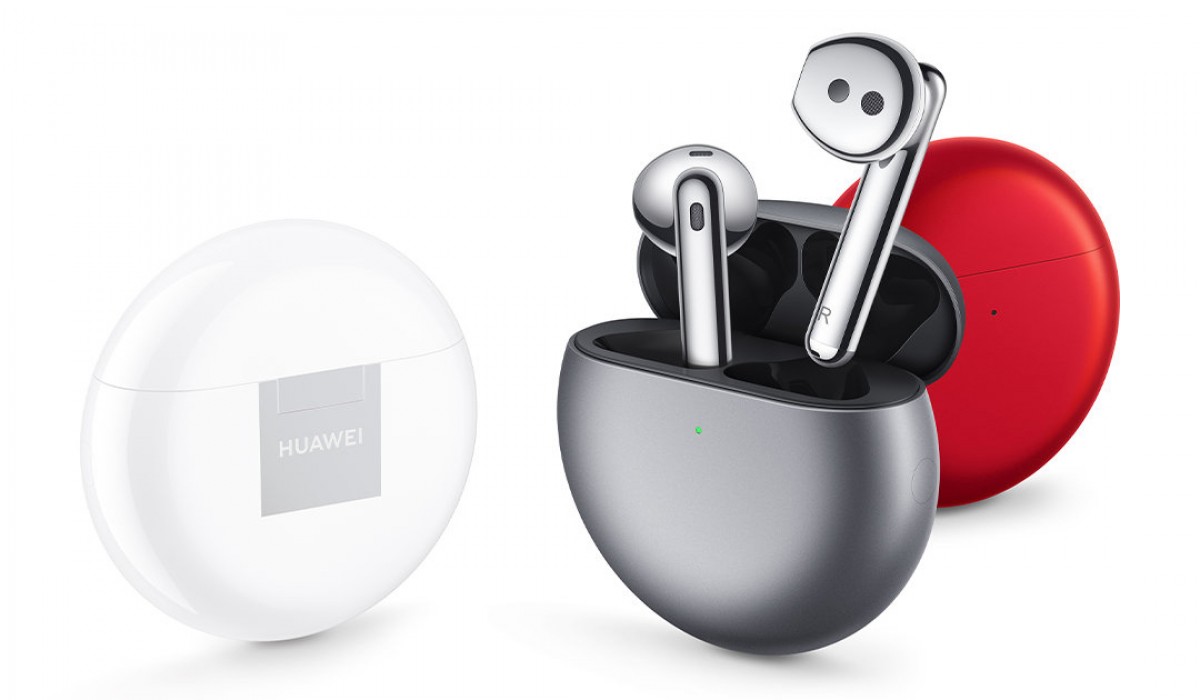 The new version comes with 14.3mm dynamic drivers and has three microphones for voice and surrounding noise pick up. The active noise cancellation can reduce up to 25db of surrounding noise. Each earbud comes with three-level touch controls and weighs just 4.1 grams. 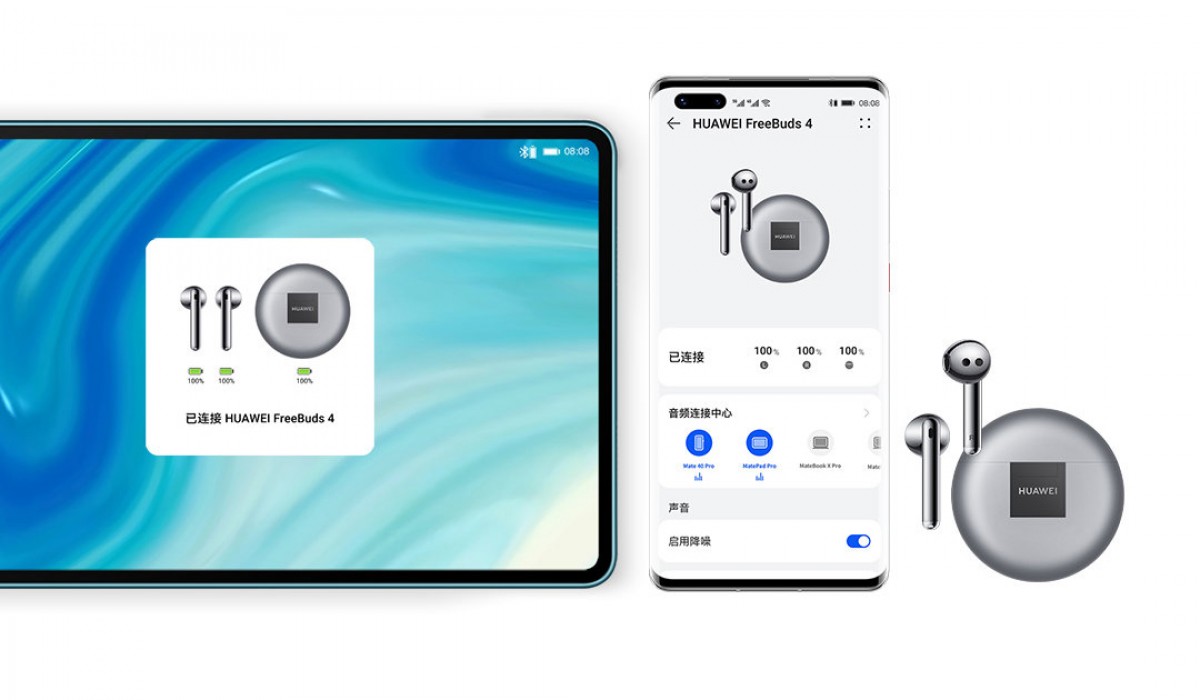 The FreeBuds 4 connect over Bluetooth 5.2 and support simultaneous connection to two devices. They also come with a special clear voice mode for vloggers which promises to do a better job of picking up your voice in noisier environments. There’s also a low latency mode that dials back audio latency to 90ms so you have crisp and accurate audio during your gaming sessions. 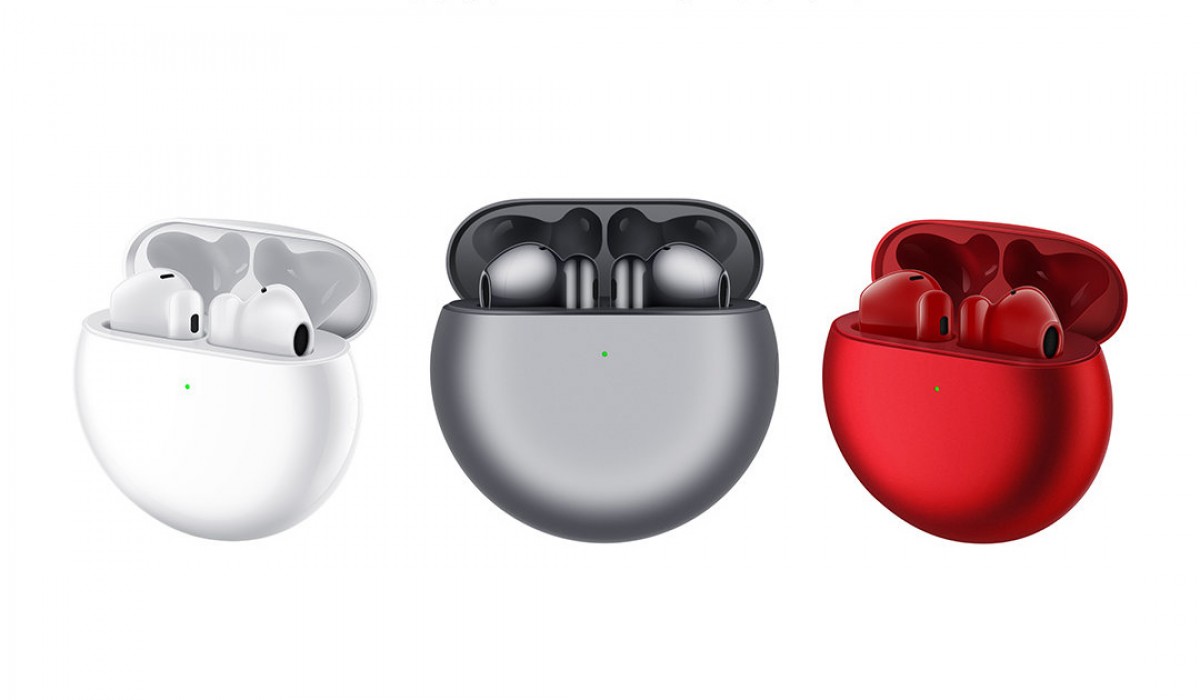 Battery life comes out to 4 hours of playback on the earphones themselves and up to 22 hours of playback with the charging case. Huawei promises a quick 15-minute charge will give you up to 2.5 hours of playback. The case can charge over USB-C or wirelessly on any Qi-compatible charger. The whole package is IPX4 splash resistant.

The FreeBuds 4 come in white, silver and red colors. Pricing is set at CNY 999 ($155/€126) and official sales are set to begin on June 6. International pricing and availability will be detailed at a later point.

I think probably won't except from sony

Does it support LDAC, Aptx or a proprietary codec?