Huawei's upper-midrange G line of smartphones has gained a new member starting today: the G7 Plus. This is a model that's clearly meant to be positioned as the successor to the Ascend G7 from last year, and as such it improves upon its predecessor in many areas. 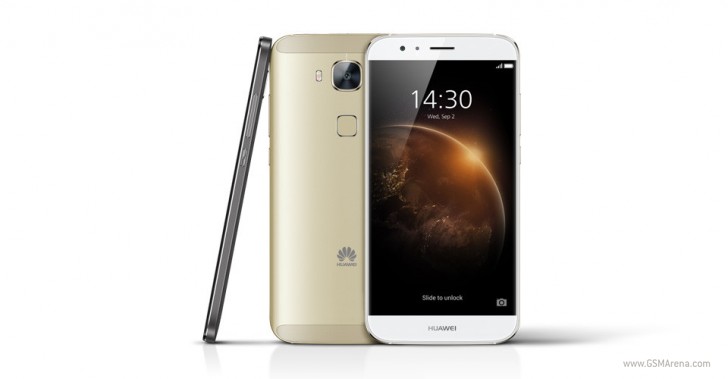 The phone should receive an update to Android 6.0 Marshmallow in February of next year. It's being priced at around $330 sans contract, and will be offered in three color versions - silver, grey, and gold. Right now it's only gone official in Thailand, but we expect it to launch in many more countries soon.

Isn't this Huaewi G8? Huawei has launched g8 in our country last week. I rather go with Alcatel idol 3. All it has over idol 3 is metal body and fingerprint scanner. I say It's not worth it.

LOL, I'd take the much cheaper Alcatel Idol 3 over this thing any day. Can't beat the +700 nits display and the magnificent JBL speakers